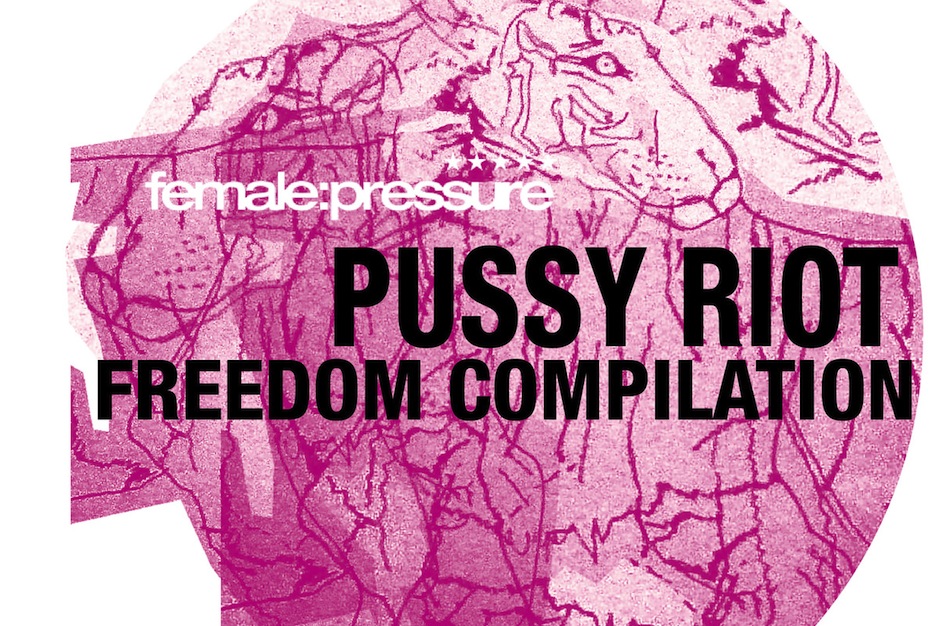 At long last, Pussy Riot are on the verge of freedom. On December 18, Russia’s parliament adopted an amnesty pushed by President Vladimir Putin. Lawyers have said the two remaining imprisoned members of the activist punk band will be released as a result of the official action. UPDATE: Putin has confirmed the Pussy Riot members will go free but has called their actions “humiliating for women.”

Nadezhda Tolokonnikova and Maria Alyokhina could walk as early as December 19, according to The Hollywood Reporter, which cites prison officials. The Pussy Riot members are each serving two-year sentences for staging a “Punk Prayer” protest at a Moscow cathedral in February 2012. Their terms were scheduled to end in March. A third Pussy Riot-er, Yekaterina Samutsevitch, was also convicted but got out last year on appeal.

Pussy Riot: A Punk Prayer is on the Oscars short list for Best Documentary. The band has received support from the likes of Madonna and Green Day (not to mention Jesus on South Park). Tolokonnikova was the subject of some concern recently as she was transferred to a prison in Siberia, and she’s reportedly still in a prison hospital due to an undisclosed illness.

With hopes for the Pussy Riot members’ release high, it’s a fine time to check out a new compilation that champions the group’s cause. Producers from female:pressure, a database and support network for women in electronic music and digital art, have contributed to the newly released Pussy Riot Freedom compilation. All funds raised by the comp will go to the Voice Project, which oversees the Pussy Riot support fund. Stream it below, or buy it via Bandcamp.