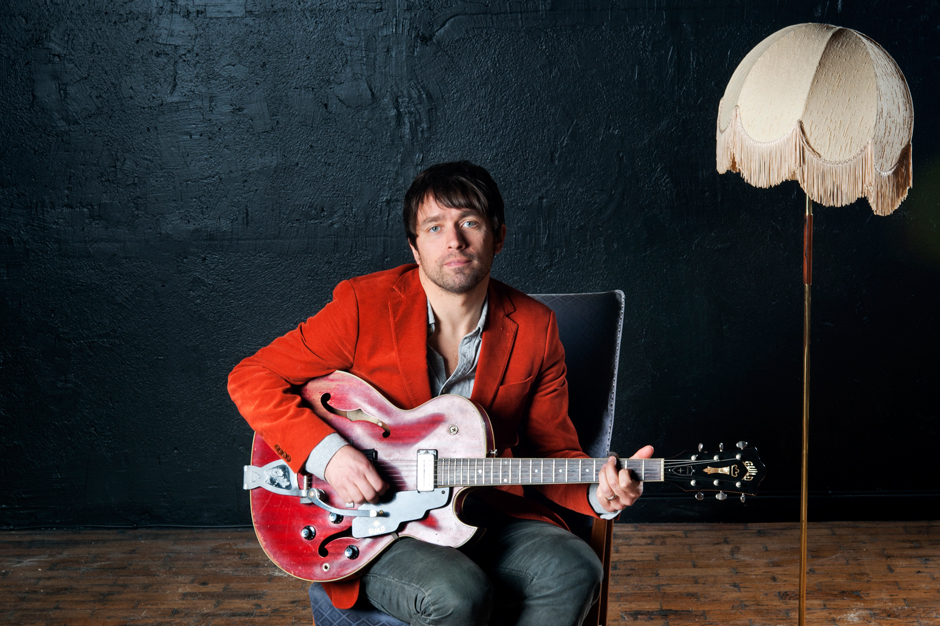 In the years since Peter Bjorn and John singer/guitarist Peter Morén’s debut solo album The Last Tycoon (2008), the Swedish popsmith has put out two full-lengths in his native language. Now, Morén has reinterpreted some songs from those LPs for English-speaking listeners and bundled them as Broken Swenglish, Vol. 1, the first EP in a planned series of digital releases. Due December 9 via INGRID, the upcoming short-player features four tracks, including “Going Places,” an agoraphobic ballad that, in its original form, was titled “Erik M. Nilsson,” in honor of the Swedish filmmaker.

Morén tells SPIN that the tune is “about days when you want to hide from the world into almost a state of lethargy and just feel and travel through films… Essentially it’s a song about giving up, if just for a few rainy autumn days. One of my best melodies so far if you ask me. And there’s false whistling!”