Go behind the scenes with Macca during hourlong December 5 broadcast 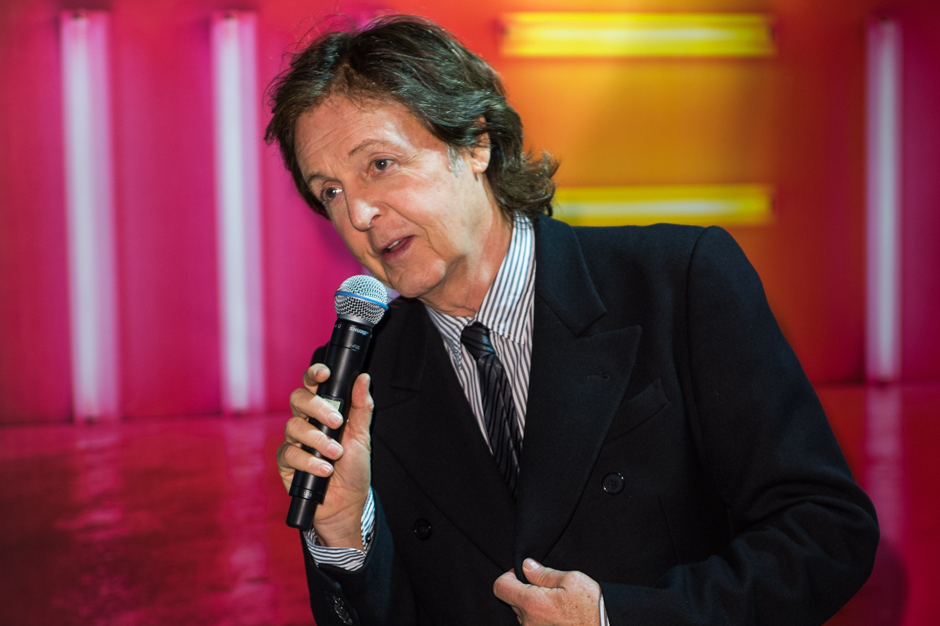 Paul McCartney reminded us that his friends are more famous than ours with the star-studded video for “Queenie Eye,” but now Macca wants to let us deeper into his creative life with the one-hour television special Paul McCartney: Something NEW. The upcoming program will debut on Thursday, December 5 at 9 p.m. EST on Palladia.

According to an official announcement, the broadcast offers “an unprecedented behind-the-scenes look” at the former Beatle’s craft and tireless work ethic. Expect exclusive live and backstage footage filmed during some of Sir Paul’s 2013 performances this year (here’s hoping for a decent look at his Times Square gig), and an in-depth peek at the writing and recording of his latest album, New, which teamed McCartney with a host of producers, including Paul Epworth, Mark Ronson, Ethan Johns, and Giles Martin.

Directed by Don Letts (the man behind the Grammy-winning documentary The Clash: Westway to the World), Something NEW is also scheduled to air on VH1 Classic on Friday, December 13 at 9 p.m. EST. In the meantime, any needs for off-the-cuff Macca can be satisfied with this “impromptu” acoustic sing-along of New’s chipper title track.