Paul McCartney, Kanye West Tours Made the Most Money in 2013 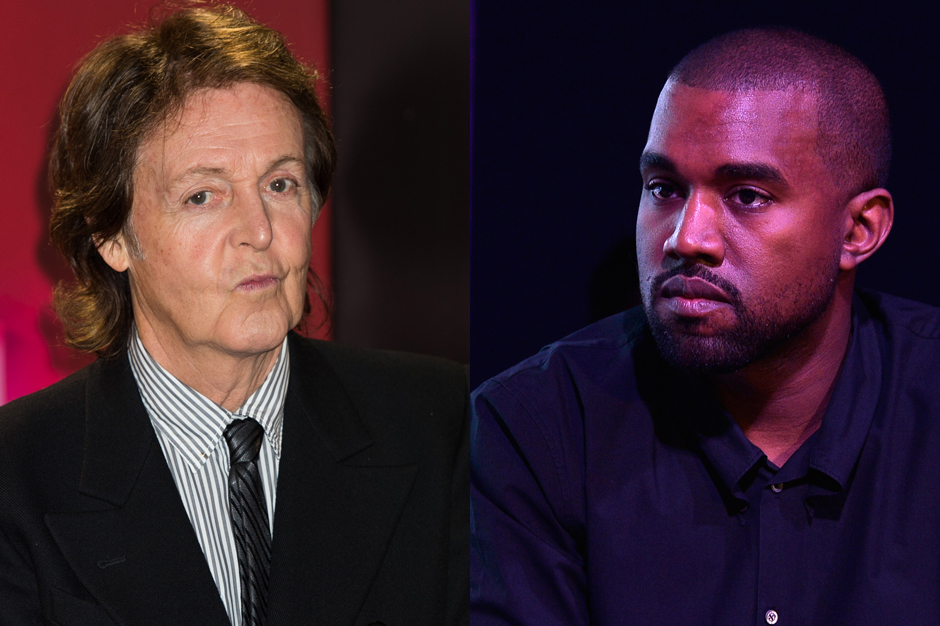 The numbers are in for 2013’s highest grossing tours and the top two slots belong to two fellas whose newest albums couldn’t be more different: Paul McCartney and Kanye West. While the Beatles co-founder charmed the world with his melodically bright, thematically optimistic New, the shape-shifting Chicago rapper/producer had one of the bleakest and most aggressive major-label hip-hop records ever in Yeezus, which also happened to be SPIN’s Album of the Year.

Neither was a huge seller, but the artists who created them had no problem posting major gains on the road. Macca led by a massive margin with $40.7 million grossed over six nights in three Japanese cities that served 252,690 fans in total, according to Billboard. West trails with $25.2 million racked up across the 18 dates of his somewhat troubled North American run, bringing Yeezus (and Jesus) to 283,241 show-goers. Also, McCartney’s costs were likely significantly less.

Worth noting: These tallies reflect individual legs of tours, and not the overall gross of a single artist across all of 2013.