Pandora Loses Case Against BMI, Will Have to Pay More for Music

Internet radio service won a similar case against ASCAP, but loses here on a technicality 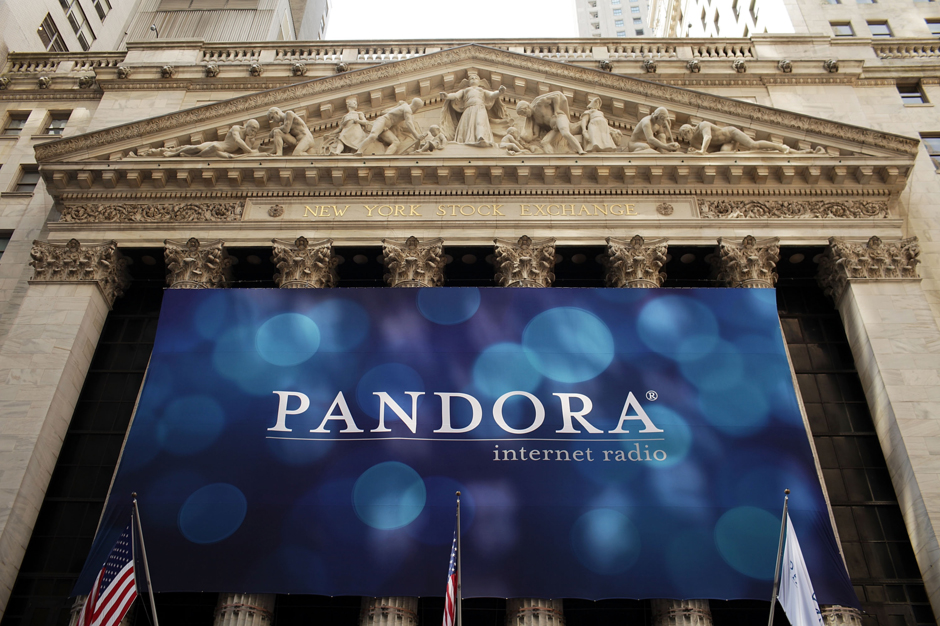 In September, Internet radio provider Pandora scored a court victory against the American Society of Composers, Authors, and Publishers (ASCAP). At stake: though the performing rights organization had sold a blanket license to Pandora — which allows the latter access to the ASCAP’s massive catalog of songs — powerful publishers whose in-demand property was included sought to negotiate their own fees directly with the streaming service.

At the time, a federal judge honored Pandora’s request for a court order against such practices, ruling that the original deal with ASCAP superseded all attempts to secure more favorable rates — essentially, that every artist’s catalog is worth the same, be they unheard of or famous. But Pandora also went up against the another massive music publishing umbrella: Broadcast Music, Inc. (BMI). And in a decision filed on Thursday, December 19, Pandora lost.

The issues were exactly the same, as seen in court documents obtained by SPIN. Certain publishers within BMI wanted to get more money for their music, and the radio provider wanted to quash that. But this judge shot Pandora down, citing contractual details between BMI and the people in its stable. While ASCAP’s agreement with its publishers didn’t allow for withdrawal, it turns out BMI’s does — seemingly with this exact scenario in mind.

Pandora’s five-year blanket license with the organization kicked off on January 1 of this year. But BMI had amended its fine print already so that publishers in the family would be allowed to opt out of digital licensing from that exact date forward. Thus, two different rulings can apply to what’s pretty much the same case. No word yet as to whether or not the third P.R.O., SESAC, is getting in on the fun.