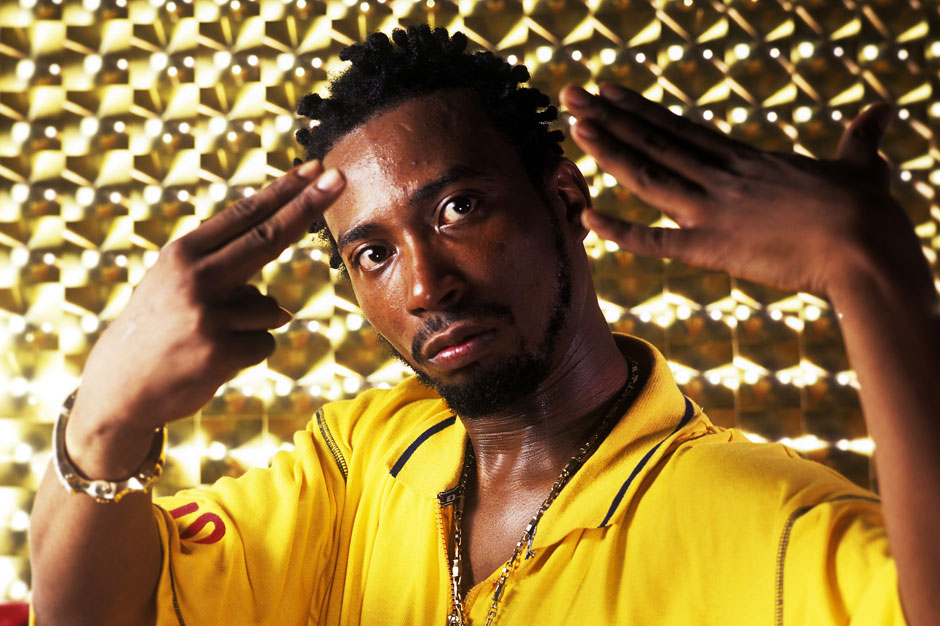 A new documentary on the life and legacy of Ol’ Dirty Bastard has been released online, after legal issues between the late rapper’s estate and distribution company New Hollywood Entertainment have been resolved.

As AllHipHop reports, the doc, titled Dirty: Platinum Edition, is directed by ODB’s cousin, Raison Allah. Originally, the film was supposed to premiere on November 15 at the Brooklyn Academy of Music, as part of the launch party for the NuHo Online Film Festival, which is being billed as “the first revenue-sharing, full-length film festival distribution model for filmmakers.” The AllHipHop-sponsored event at BAM was canceled, though, after Ol’ Dirty Bastard’s estate issued a cease-and-desist order.

Since then, officials with the festival screened the flick for ODB’s estate, including the late rapper’s widow, Icelene Jones. Now the two camps have reached an agreement and the film has been uploaded to NuHO’s website, where it can be downloaded for a fee. Fans who plunk down $5.99 can choose between the “Ol’ Dirty Package” and the “Wu-Tang Reality Package.” The former includes a stream of Dirty: Platinum Edition and a download of New Wu Generation, a compilation album that collects previously unheard material by ODB and features appearances by RZA, Inspectah Deck, and more; the latter bundle pairs the Dirty doc with an extra three documentaries that focus on fellow Wu-Tang members Raekwon, Ghostface Killah, and Redman and Method Man. The $9.99 edition includes all four docs and a download of New Wu Generation.

A hologram version of Ol’ Dirty Bastard, who was born Russell Tyrone Jones and died in 2004, recently appeared onstage with members of the Clan during this year’s Rock the Bells festival. Months before the pseudo-reunion, ODB’s estate slapped Rock the Bells with a cease-and-desist. The dispute was eventually worked out, allowing the deceased MC’s “digital performance” to take place and somewhat redeem an otherwise disastrous September gig in San Bernardino.