City of Hoquiam will celebrate Kurt Cobain's legacy every April 10 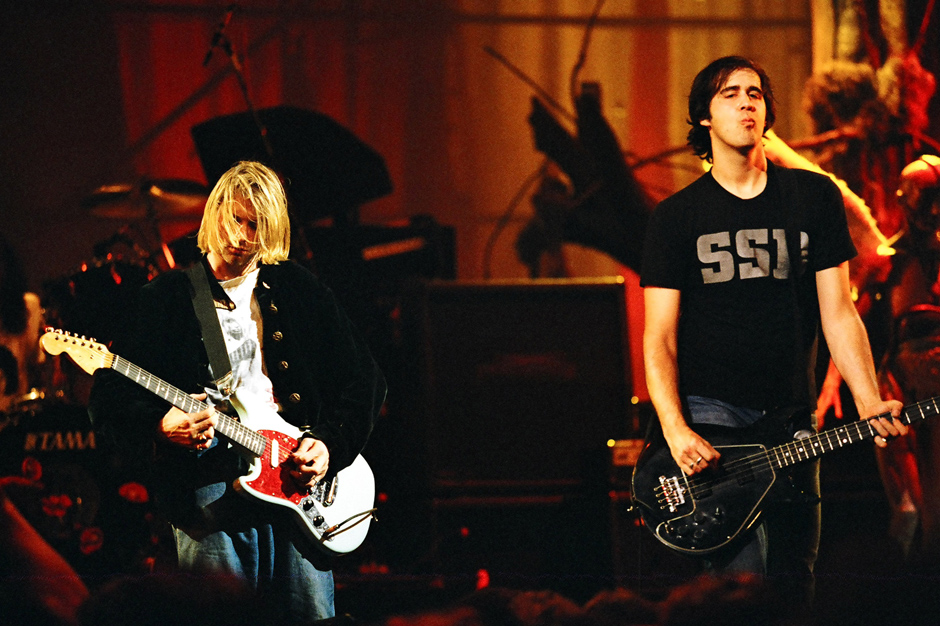 On April 10 Nirvana will be at last inducted into the Rock and Roll Hall of Fame, but that’s not the only honor the northwestern alternative giants will receive. That date has officially been declared Nirvana Day by the small city of Hoquiam, Washington, located in the same county as Kurt Cobain’s hometown of Aberdeen, just four miles to the east. The band’s legendary late leader also lived in the 8,500-population burg for a short while.

According to local radio station KXRO, Hoqiuam mayor Jack Durney shared some words to mark the occasion: “They bring great honor, I think as I say, to our entire community. And I think that it’s good Kurt Cobain lived in Hoquiam for a little while, but he and Krist Novoselic are part of our community, and I think it’s good to honor our sons and their great accomplishments.”

The Paul McCartney-led version of Nirvana is up for a Grammy (and possibly an Oscar) as well.