Nine Inch Nails Will Tour With a New Lineup in 2014

Trent Reznor also hints at a 'The Fragile' reissue next year 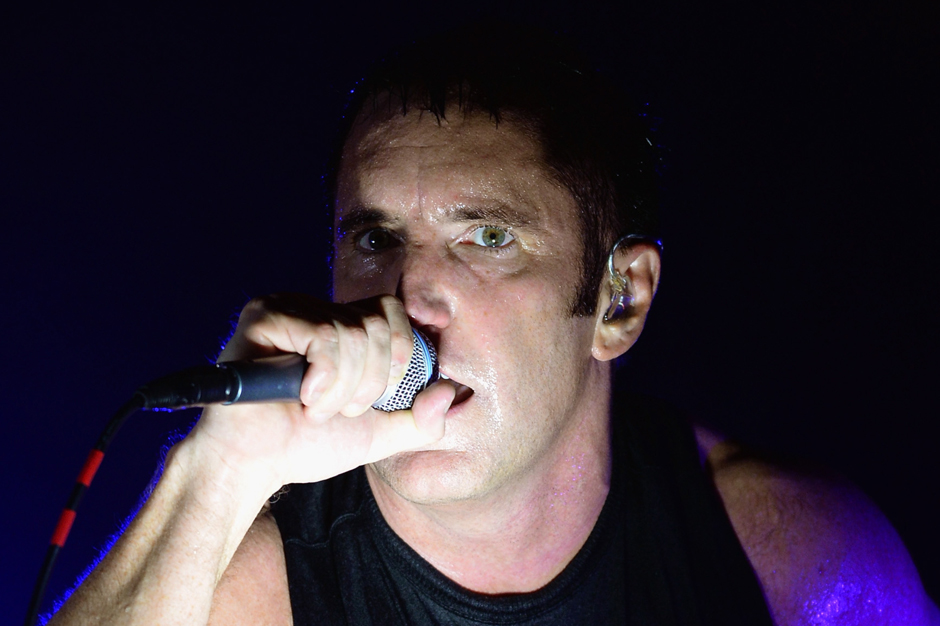 Trent Reznor took a break from Nine Inch Nails rehearsals today for an impromptu “Ask Me Anything” with fans on Reddit. It was a brief exchange that yielded a few drolly comic gems — asked if he’d throw himself a multi-band birthday party à la Maynard James Keenan, he simply wrote: “No.” — but also some useful NIN news. One fan queried the man as to whether or not the just-wrapped Tension tour (released today in video form) would grow a new U.S. leg in 2014. Short answer: “Yes.”

The long answer not only gives hope to fans of Hesitation Marks, one of SPIN’s 50 Best Albums of 2013. Reznor’s response also sheds light on the thoughtful way in which he approaches the art of touring. He specifies that Tension is done (“That was one very specific look at Nine Inch Nails in the Fall of 2013″) and that when we next see the band, they’ll have a different set list, stage show, and musician lineup. He said the current group includes himself, Ilan Rubin, Alessandro Cortini, and Robin Finck.

Read more from Reznor on Reddit (he also says a 2014 reissue of The Fragile is a possibility), and find his expanded statement on touring below.

Here are some thoughts on touring: When we commit to a touring cycle, it usually is at least a year long, and can start to feel stale after X amount of time. What I’m doing this cycle is making each leg of the tour have its own identity. The festival run we did over the summer was very different from the Tension tour we just finished. We’re currently rehearsing with a new incarnation of the band for what’s ahead. This keeps things fresh from a musician’s perspective, but also keeps things interesting for fans in an era where every show ends up on YouTube. The setlist and presentation moving forward will be very different from what we just did. That’s part of the incentive behind releasing the Tension footage now. That was one very specific look at Nine Inch Nails in the Fall of 2013, that I wanted the whole world to be able to see (just like you can see the festival footage on YouTube, which was its own thing). Yes, we are planning to return to North America in 2014…