Darkside mastermind commemorates the anniversary of Lennon's death with 'Our World' 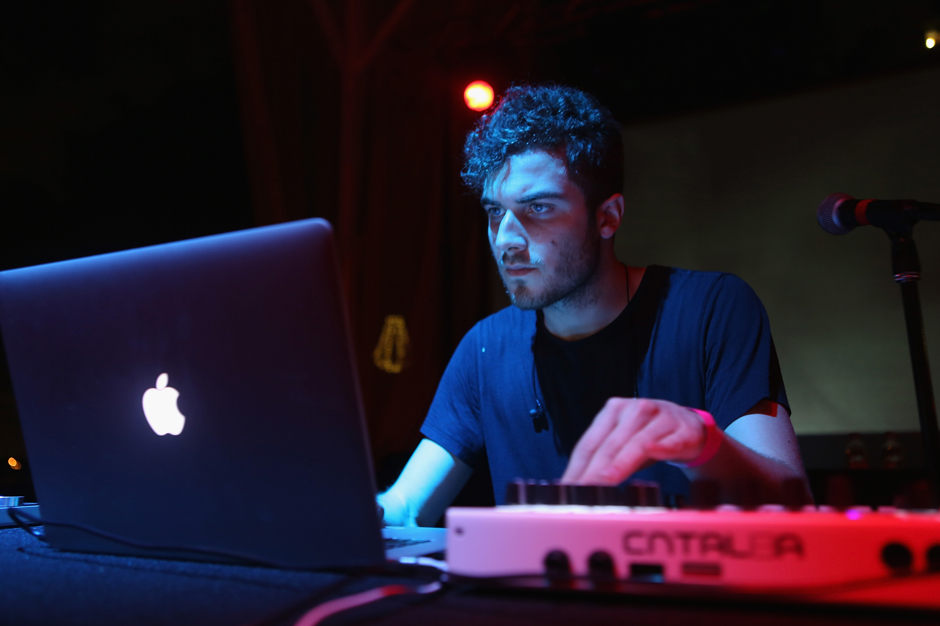 December 8 marked the 33rd anniversary of John Lennon’s death at the hands of Mark David Chapman. In honor of the late Beatle, Nicolas Jaar has crafted an hour-long mix dedicated to Lennon’s memory. Dubbed Our World, the new piece opens with audio from an interview Lennon did with broadcast legend Howard Cosell during a 1974 installment of Monday Night Football; the mix then transitions to the December 8, 1980 episode of MNF, when Cosell broke the news to the world that Lennon had been gunned down outside of his Manhattan apartment building, the Dakota. What follows is a meditative blend of darkly twinkling atmospherics, pitch-warped vocal clips, and shadowy electronics, all building to Lennon’s own “Oh My Love.”

Stream the Our World mix below. For a look back at the Fab Four’s early days, watch the throwback video for “Words of Love,” a Buddy Holly cover that appears on the Beatles’ just-released compilation On Air — Live at the BBC, Volume 2.