New material hits iTunes with no advance warn... hey, where have we heard this before? 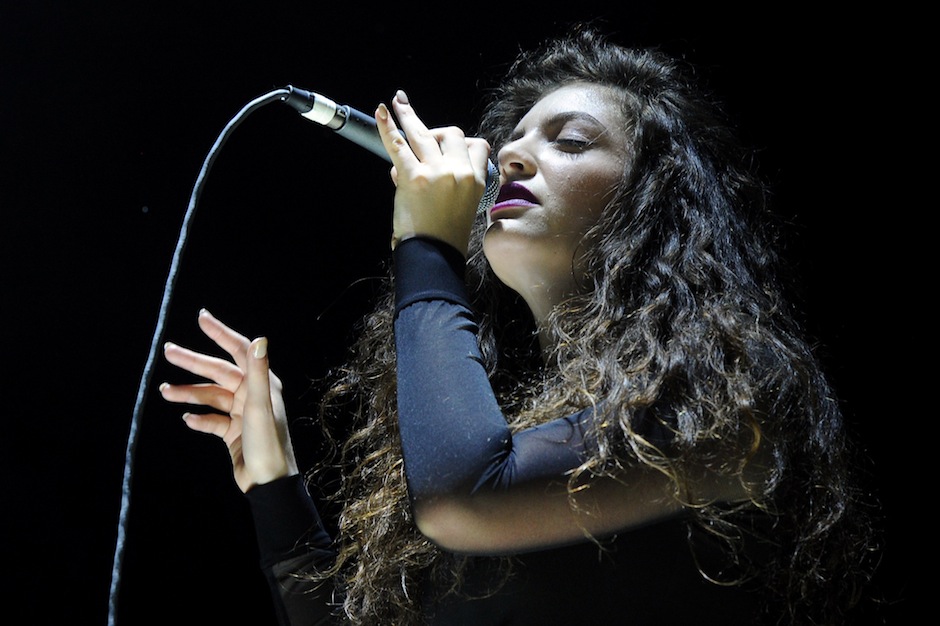 Beyoncé isn’t the only one celebrating Taylor Swift’s 24th birthday. Lorde dropped previously unheard material on iTunes today, as well, though rather than a 17-track “visual album,” the Pure Heroine anti-monarch has released a non-album single titled “No Better.” It’s bass-rumbling electronic pop with elements of hip-hop in its rattling snare programming and Lorde’s familiar lilt — nothing that shouldn’t please fans of the “Royals” singer’s other songs — but it’s an unfortunate day for the lyric “steal our thunder.” Otherwise, the song flits between fairly vivid first-person details — about humid summer nights out, movies in the skin-damaging winter, the way it bothers someone when she’s chewing gum — and a motivational chorus: Go all the way, have your fun, get through your days, do your thing, do it well. It’s a fine, fluffy thing we all can discuss more definitively after we’ve torn ourselves away from Beyoncé.

Stream it below while the YouTube clip lasts, and while you’re at it, see where Pure Heroine ranked on SPIN’s 20 Best Pop Albums of 2013 and where “Royals” ranked on SPIN’s 50 Best Songs of 2013.