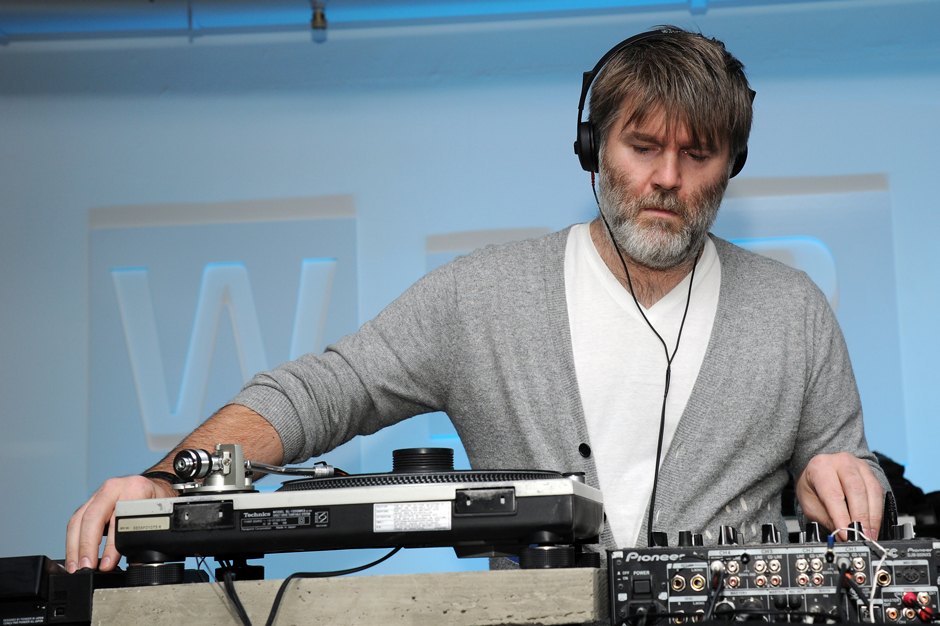 LCD Soundsystem’s final show was already immortalized in the tear-jerking 2012 documentary Shut Up and Play the Hits, but fans will soon be able to relive the April 2011 Madison Square Garden concert via an official live album. In an interview with Rolling Stone, James Murphy reveals that he’s hard at work on one last LCD record, which is set for release in early 2014.

“It’s killing me,” Murphy says of the project. “I mixed it significantly differently than the film, because the film is mixed for your eye and the record is mixed for your ears. The film is mixed digitally, because you have to watch it in a theater and make little adjustments all through for a four-hour film, whereas the record is just mixed analog to tape, the way I normally do. But it took forever, because I’m not really on a label anymore.”

LCD fans will have to savor the live LP when it arrives, because a Soundsystem reunion doesn’t look likely. The DFA don says any and all offers “get shot down before [they] ever get to me.” He hopes to focus on a solo career instead. “I’m building a studio. And the goal is for me to make music … I’m doing edits and mixing other people’s music — but I’ll work on original music that isn’t classical music for a play. That’s the idea. I’ve always gone to a new space to make a record.”

Work on the new studio won’t be done “until at least June,” according to Murphy. In the meantime, the 43-year-old Arcade Fire affiliate will reteam with brothers David and Stephen Dewaele (Soulwax, 2ManyDJs) for a handful of three-man DJ sets featuring Despacio, the customized soundsystem the trio debuted over the summer. The “revolutionary new club experience” will take place on December 19, 20, and 21 at London’s Hammersmith Town Hall.