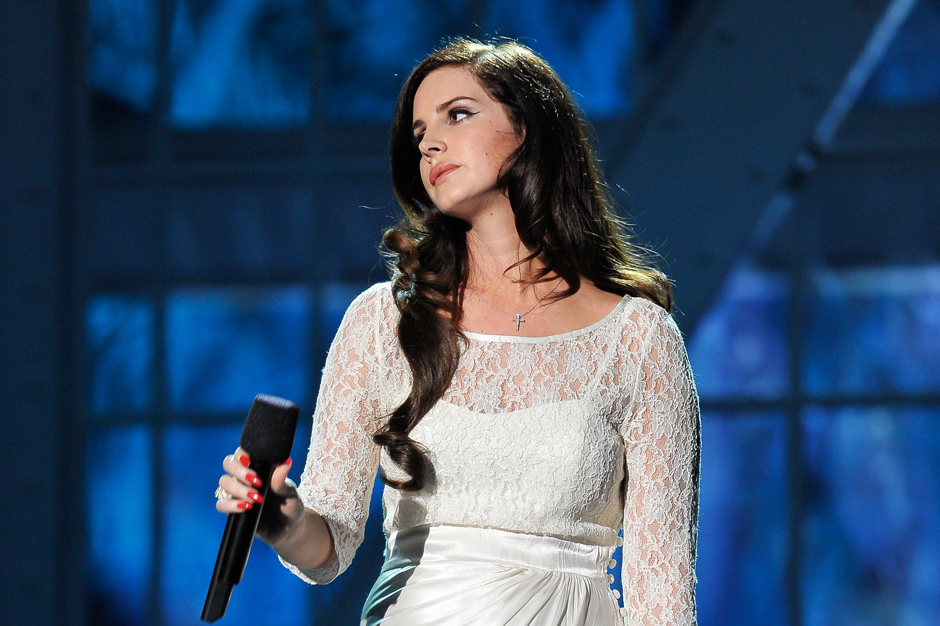 The Oscars short list for Best Original Song has only just been released, and already there are reports of an anonymous entity attempting to sabotage Lana Del Rey’s chances at a statue. Deadline says members of the Academy’s music selection committee have received mailers featuring a bogus article purported to be printed from the Variety site. The text claims The Great Gatsby song “Young and Beautiful” is disqualified due to a technicality over the film’s release date.

But no such article exists and Warner Bros. insists Del Rey’s song — and the four others submitted from the same soundtrack — is perfectly legit Academy members are currently tasked with cutting down the short list of 75 songs to a manageable number of actual nominations, to be announced January 16. Also from Gatsby: the xx’s “Together,” Florence + the Machine’s “Over the Love,” and Fergie, Q-Tip, and GoonRock’s “A Little Party Never Killed Nobody (All We Got).”

Warner is apparently responding by creating a new featurette highlighting “Young and Beautiful.” According to Billboard, this sort of thing has happened before, though usually involving the Best Picture candidates. Meanwhile, revisit the Best Original Score rundown featuring Arcade Fire, M83, Mike Patton, Cliff Martinez, and more. Also, Pussy Riot: A Punk Prayer made the documentary list, and it looks like the imprisoned members will be free to attend the March 2 ceremony.