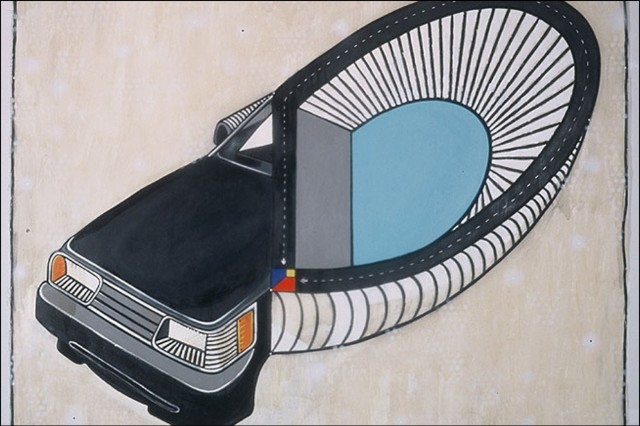 Kool A.D. closes out a strong solo year with his third mixtape of 2013: Not O.K. The entire 15-track set can be streamed below and downloaded via Bandcamp for an optional donation. MC/producer Amaze 88 returns following the February 63 and 19 mixtapes, and we get fresh-but-familiar faces in the form of Del the Funky Homosapien and, surprisingly, former Digable Planets member Ladybug Mecca. Those two appear on “CNN,” while other tracks feature Hellfyre Club member Milo, Raheem Recess, Alim, Jabee, and French rapper B.E. Labeau. Not to be missed: the existentially aimed Lil B tribute “Tiger Style,” in which Kool declares, “Think I’m Dinosaur Jr.” Get gnarly with a Das Racist founder here: