TV on the Radio's Dave Sitek to produce entire thing 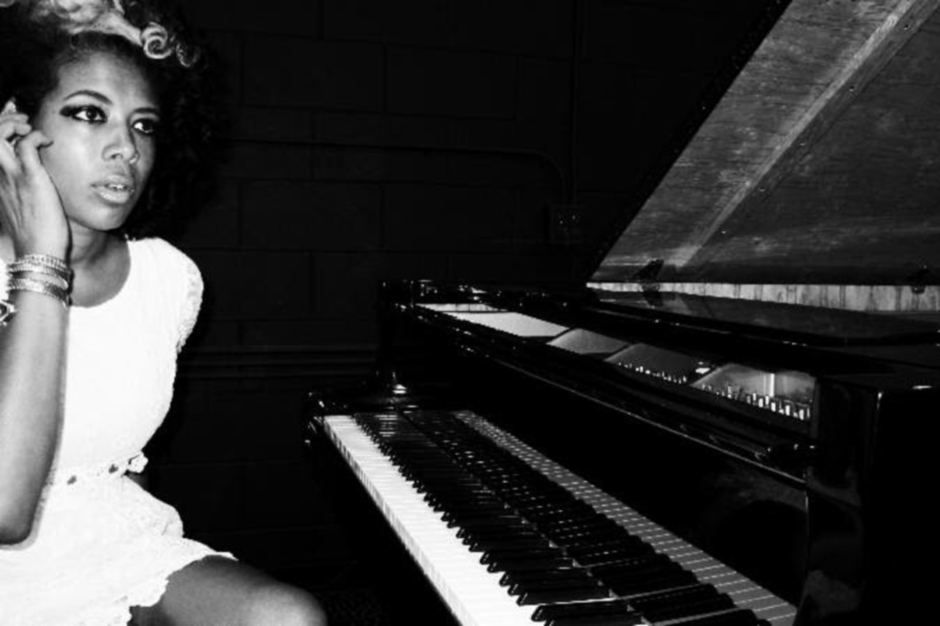 Kelis will return in 2014 with a brand new album titled Food, out April 28. That’s news enough considering the kaleidoscopically inclined R&B-maker’s last LP was 2010’s Flesh Tone, but more interesting still is the fact that she’s signing with Ninja Tune, the beloved U.K.-based independent label most closely associated with the left-field electronica and breakbeat movements of the early ’90s.

And though it’s been the year of Pharrell — and the Neptunes wrote Kelis’ most well-remembered hit “Milkshake” — Kelis is following her artier instincts regarding the new album’s production, continuing her collaboration with TV on the Radio member Dave Sitek, who’s also helmed albums for Yeah Yeah Yeahs, Liars, and Foals. Back in April, the pair shared their “Jerk Ribs” single, though the song’s since disappeared.

In other news, Kelis has her own sauce line called Feast, via Vibe.

Nas Responds to Kelis’ Abuse Allegations: “I Did Not Beat Up My Ex Wife”