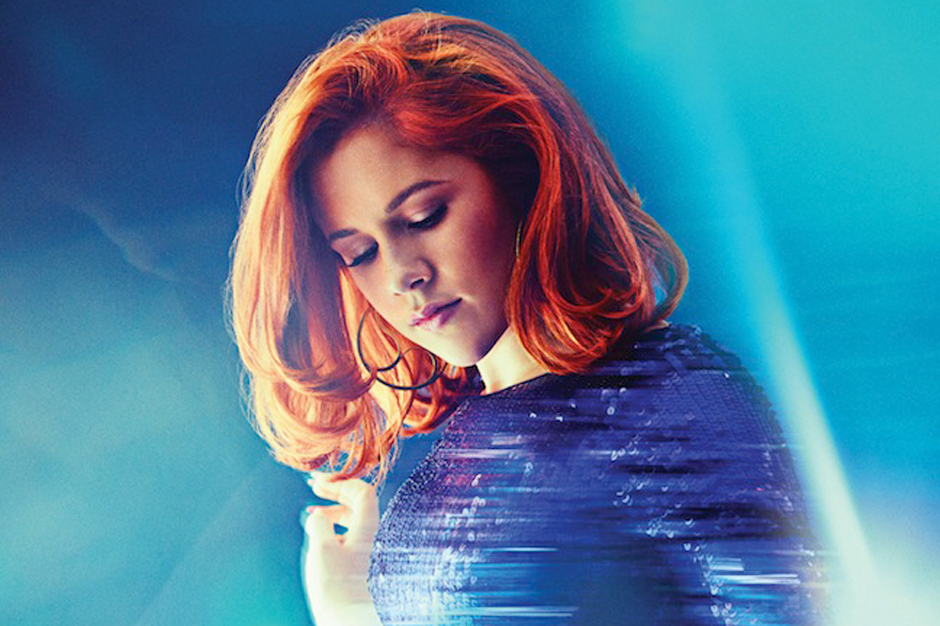 Katy B has confirmed the details surrounding her long awaited sophomore album. Titled Little Red, the upcoming LP will see the light on February 3 via Rinse/Columbia. The 12-track set follows 2011’s dubsteppy On a Mission and last year’s R&B-inclined Danger EP.

“That first album had a certain innocence about it,” Katy says in an official statement, comparing Little Red to its full-length predecessor. “I think this album has a bit more experience. My relationships have got more serious, I’ve moved out of my parents’ house, I’m dealing with issues on my own. My friends are all going through that transition as well — those questions you ask of yourself as an adult.”

The 24-year-old Brit worked with a number of producers on Little Red. According to an official announcement, Geeneus, George FitzGerald, Jacques Greene, Joker, Route 94, and Artwork all got their hands on the upcoming record.

For a preview of the full-length, check out the handful of tracks Katy has already let loose: the stomping dance-floor ballad “Crying for No Reason,” glitzy comedown “5 AM,” and the Jessie Ware-assisted “Aaliyah,” from the aforementioned Danger EP.

Scroll down for the Little Red track list and cover art, as well as Katy B’s upcoming tour dates. 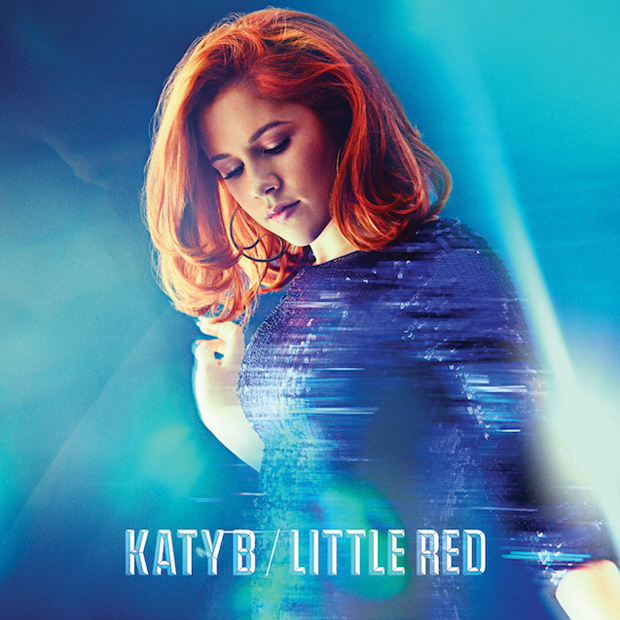