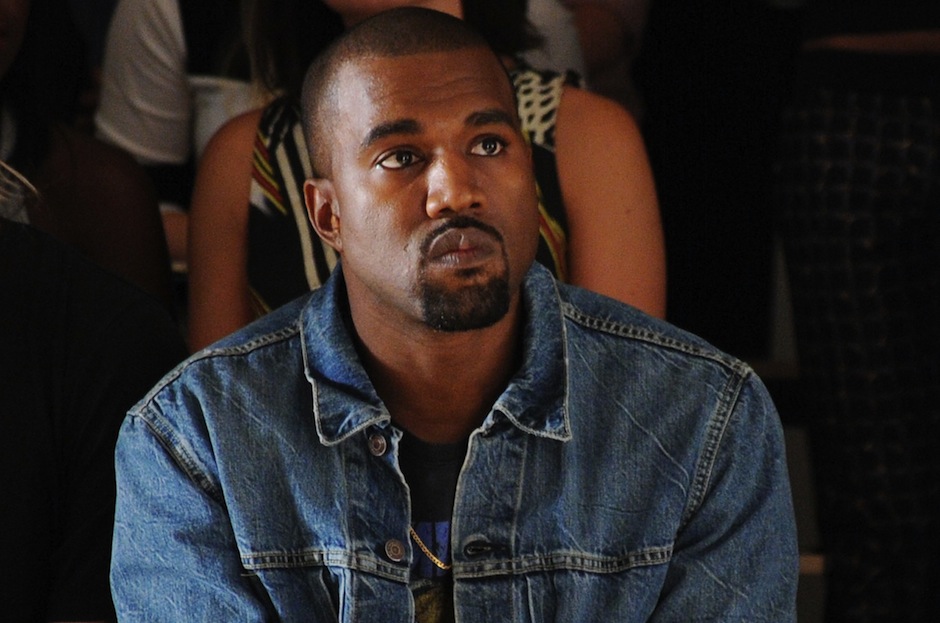 That word, “rant” — it’s not ideal. As a wise woman said this year, there’s a double standard: Doesn’t it seem like you see the words of a woman or an African-American described as a “rant” more often than, like, the rantings of white male ranters? But we might not get the chance to use “rant” for a while. Kanye West is taking his wide-ranging onstage monologues and going home.

West wrapped up the latest leg of his Yeezus tour on December 23 in Toronto, where Drake joined him onstage for a couple of songs. More recently surfaced video clips show Yeezy also gave a very extended speech where he said he might stop giving such extended speeches — specifically, speeches of the negative variety. “Everything I’m saying that’s not allowed, soak it in right now,” he said, with some AutoTune assistance. “This might be the last time y’all hear me talk shit for a long time. Might be another like six months. At least.” He added, “I’ve decided to completely focus everything in 2014, on new ideas and on creative outlets.” He also said he’d never bring up Nike or the Grammy Awards again “in a negative light.” Watch all that below, if you have 27 minute to spare.

The guy behind SPIN’s Album of the Year has kept news-blog typists busy all year long with onstage “shit”-talking. He has criticized the Grammys, not once but twice. He has slammed Nike (and apologized to Nike). He has compared himself to everyone, and we have illustrated it. Most recently, he was hit with a lawsuit by the singer sampled on Yeezus’ “Bound 2.”

But today comes a gift as well: Google Play is offering a free, full download of Yeezus, and also CHVRCHES’ The Bones of What You Believe.