Kanye West Apologizes to Nike, Nerds Out With Rap Bros 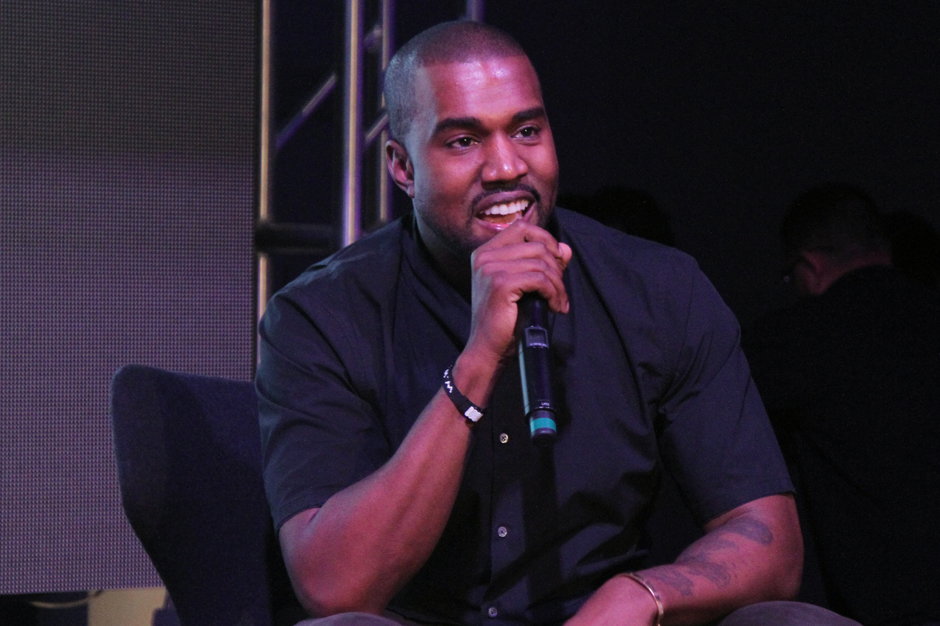 Kanye West recently made headlines for screaming at Sway in one interview and espousing antisemetic views in the next. But that was last week. On Wednesday, he visited Miami’s Art Basel exhibition and wound up sharing news about his follow-up to Yeezus, SPIN’s Album of the Year. Then, in a chat with Power 99, he shed light on his childhood, discussing the year he spent in China, and the time he discovered beat-making while creating a computer game.

In short, the man has been in a better mood of late, and he’s now continuing that streak. In a brief chat with a “multi-dimensional media personality” called Tall Boy (his description), West actually apologizes to Nike, his former Air Yeezy shoe partner and the most recent punching bag for Ye’s well-publicized frustrations with breaking into the fashion world. When asked about his new, purportedly $10 million Adidas deal, he slipped in a mea culpa.

“I really feel honored to have had the chance to blow Yeezy up with Nike and I really appreciate everything they did for me,” West said in a voice very different than his “I am Shakespeare!” tone. “I’m not knocking them on the way out or burning no bridges. I apologize for my frustration earlier. I just think it’s time. It’s go time. It’s turn up time.”

He also sat down with Hot 97 DJ Peter Rosenberg and MTV VJ Cipha Sounds for their Juan Epstein podcast for a talk refreshingly free of bluster — essentially, a 30-minute hip-hop geek-out filled with references to J Dilla, Michael Jackson, booming 808s, radio heartbreaks, and more about the seventh-grade origins of his production prowess.

West gets rap-nerdy with the bros: