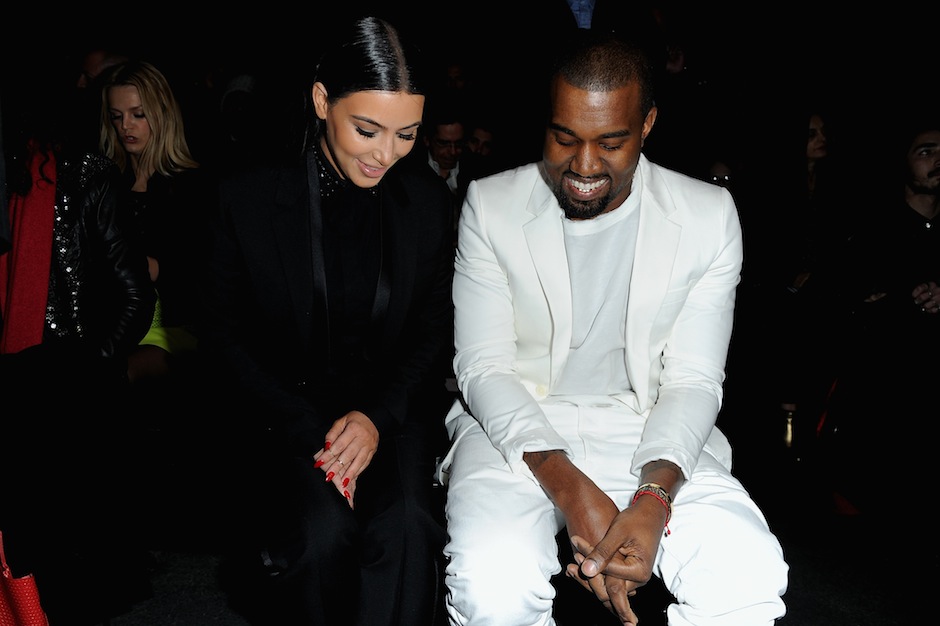 Planning for a wedding is always stressful, but Kanye West also has a legal fight on his hands. The rapper behind Yeezus — SPIN’s 2013 Album of the Year — and his fiancée Kim Kardashian previously sued YouTube co-founder Chad Hurley for sharing video of their marriage proposal (the event was being filmed for cable TV). Hurley has since responded with some courtroom papers of his own, dragging out the lawyerly battle.

Hurley is asking a judge to dismiss the case, according to TMZ. He argues he didn’t violate any confidentiality agreement when he posted video from the October engagement ceremony at San Francisco’s AT&T Park, because he was misled into signing the document and wasn’t compensated for it. He claims he wasn’t asked to break out a pen until after the proposal, and that he was told the agreement was just a waiver allowing his image to be used on TV. Hurley, who sold YouTube to Google for $1.65 billion, also wants West and Kardashian to pay his legal bills.

West and Kardashian’s suit against Hurley claims he crashed the wedding as the companion of an invited guest and was allowed to stay only if he signed the confidentiality agreement. Kimye also alleged he saw the party as a chance to promote his new MixBit online-video service, which they ethered as a “new but foundering business.”

If any lawsuit has been filed already over last week’s South Park episode in which a cartoon West discovers his bride-to-be is actually a figure out of J.R.R. Tolkien, TMZ has yet to find out about it. In the meantime, peruse SPIN’s 50 Best Albums of 2013, SPIN’s 50 Best Songs of 2013, and SPIN’s 40 Best Hip-Hop Albums of 2013.