Kanye West Attacks Grammys for ‘Only’ Giving Him Two Nominations 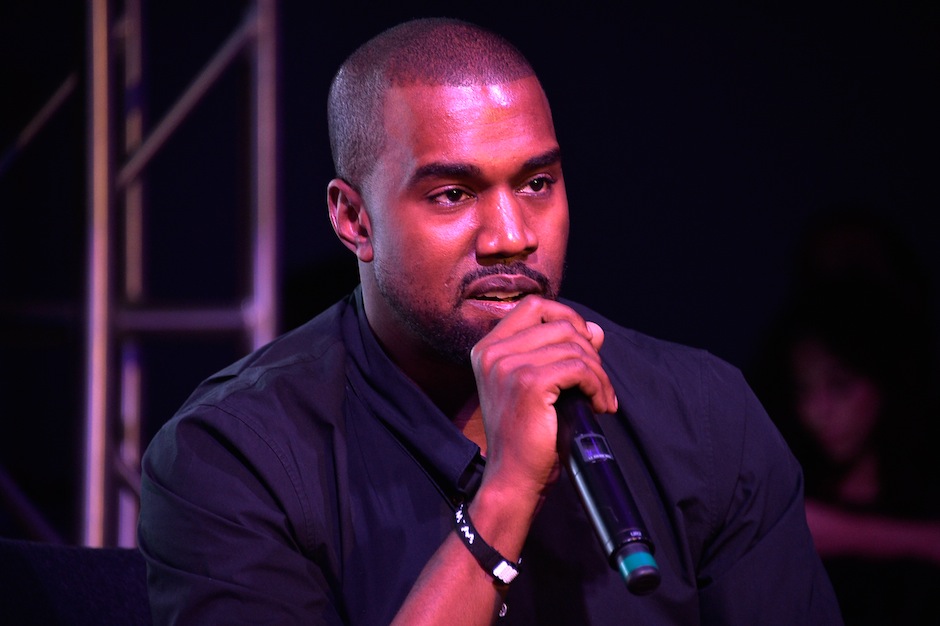 Was Yeezus snubbed in the nominations for the 56th Annual Grammy Awards? Kanye West put the question out there during a speech at his December 10 concert in Phoenix, Arizona. “And Yeezus is the top one or two album on every single list, but only gets two nominations from the Grammys,” the rapper can be seen saying in the brief video below posted by KISSFM Phoenix. “What are they trying to say?”

West has 53 Grammy nominations overall, the fifth-most ever. He was won 21 Grammys, the eighth-most overall and sixth for a male artist. But he has taken issue with the Recording Academy before. In the February performance where he famously critiqued Jay Z and Justin Timberlake’s “Suit & Tie,” he sang about how the Grammys could — or couldn’t, it’s hard to tell — “suck my dick.” For the 2012 Grammys, West received the most nominations with seven, but failed to nab the nod he probably wanted most, Album of the Year for My Beautiful Dark Twisted Fantasy.

In other things Yeezus, Flying Lotus has remixed “Black Skinheads.” For your viewing pleasure, SPIN illustrated West’s 15 wildest self-comparisons in a year when ‘Ye likened himself to everyone from Steve Jobs to Willy Wonka. Also this week, Swedish pop auteur CEO covered “My Liquor” as a bent after-hours reverie. As for what’s next, West has said he thinks his Yeezus follow-up will be eight songs.