The President praises the 'Yeezus' MC's creativity, while Ye parties with Drake 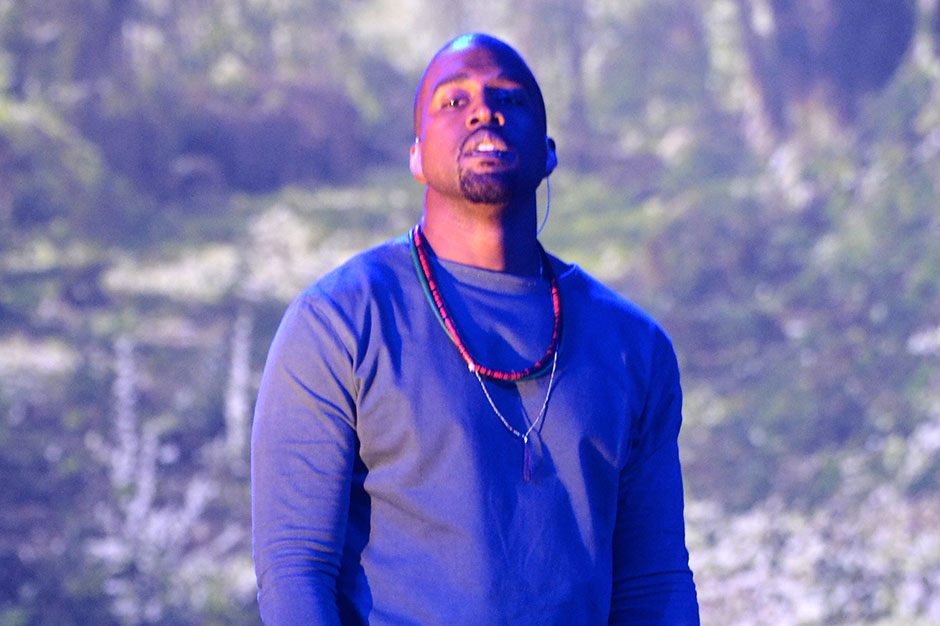 We got a lot of Kanye West in 2013. The man released a bona fide stunner of a new record, Yeezus, which was SPIN’s Album of the Year. That placed him at the top of our Best Albums list and our Best Hip-Hop Albums list, of course. The dude also had a lot to say this year, which led to a notable inclusion in our Year in Quotes round-up and spawned a standalone gallery of original illustrations depicting the many self-comparisons West made in various rants and interviews. But the year wouldn’t be a wrap if we didn’t get the President of the United States of America himself to weigh in Yeezy.

In a new interview with People, via Politico, Barack Obama is asked who he’d rather hang out with: the Duck Dynasty family or West and his fiancé Kim Kardashian. Bo chose the Robertsons — the interview took place before Phil Robertson’s notorious GQ cameo — but gave ‘Ye a shout-out: “Kanye’s music is outstanding though. I’ve got a lot of his stuff on my iPad. If it was a concert, then I might not mind listening to him.” Obama famously referred to West as a “jackass” following the infamous Tayor Swift interruption, but has previously said he owns the man’s music.

An equally fitting way to cap off the year: footage of West and Drake — who had a helluva year as well following the release of Nothing Was the Same — celebrating their own awesomeness and budding bromance at a Toronto Yeezus Tour after-party. No words for this: