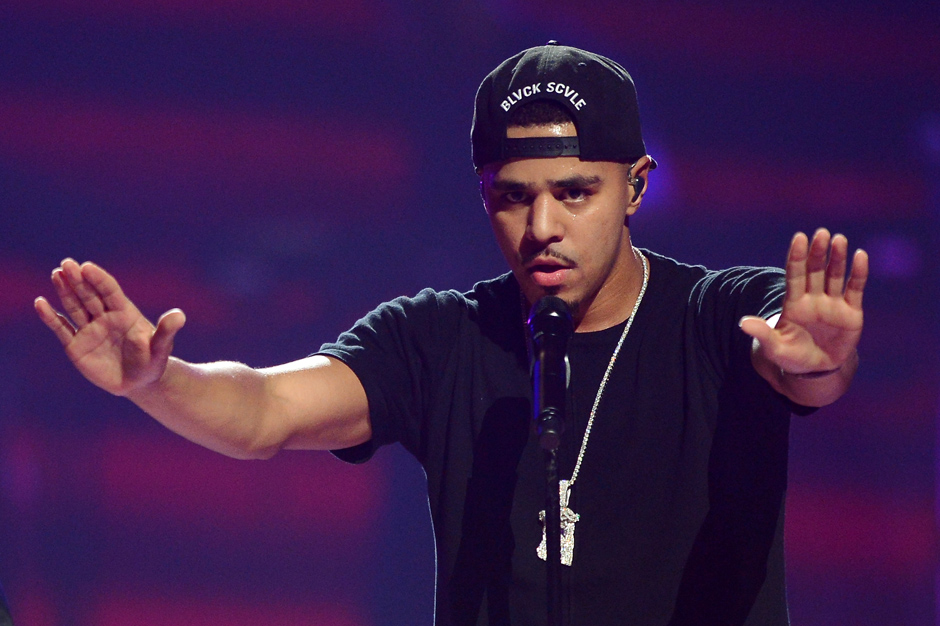 If Justin Timberlake’s “TKO” boxing metaphors seemed a little featherweight, leave it to J. Cole to up the ante. On the “Black Friday Remix” of the 20/20 Experience (2 of 2) single, that Born Sinner brings guns to a fisticuffs fight. Yes, having been called out in Kendrick Lamar’s infamous “Control” verse in August, “Jermaine Cole” is responding at last, flanked by the remix’s other guests, Pusha T and A$AP Rocky. Although those two were mentioned in the same breath by Compton’s good kid, Cole was the only one focused on stale beef.

Hit play below, via Complex, and let J. paint you a picture:

“I was home alone, next thing I know / That long ass verse from a song called ‘Control’ was on / The room got nearer, the tune got clearer / That’s when I seen the shit playin’ on your phone  / Girl, what is that? A ringtone? / Shit, not you too / Man that hype done got you too / Everybody and their mama gassed / Even my mama asked what I’ma do / Decisions, decisions / In case this is war, then I load up on all ammunition / If a nigga want problems, my trigger’s on auto / I’ll make sure that nobody miss him.”