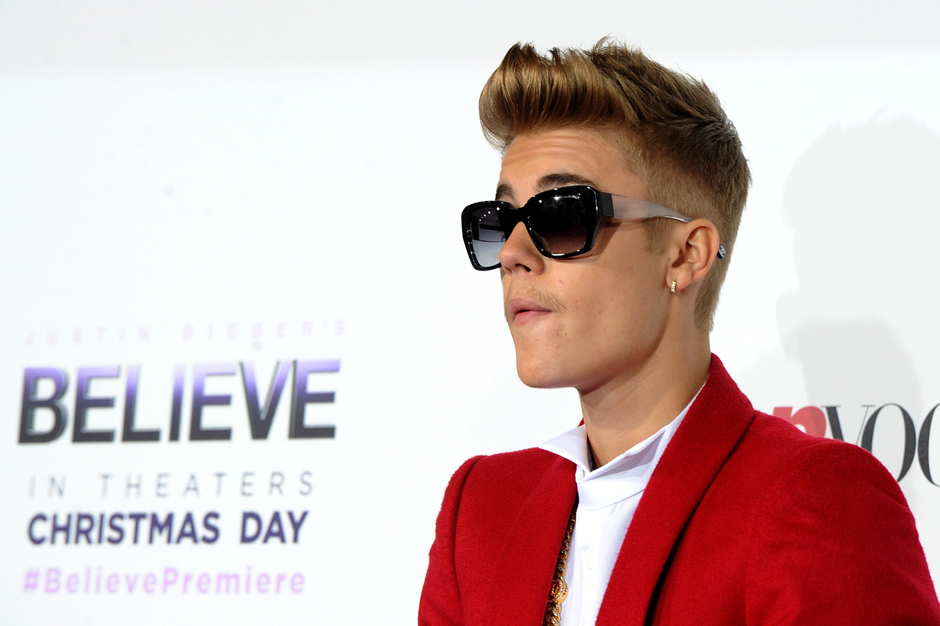 He continued, “The media talks a lot about me.They make a up a lot of lies and want me to fail but I’m never leaving you, being a belieber is a lifestyle.” Then, invoking another child prodigy known for this day, Bieber finished, “Be kind loving to each other, forgive each other as god forgave us through Christ Merry Christmas IM HERE FOREVER.”

The announcement follows hints earlier this month that the singer was seeking to end his time in the spotlight. In an interview with Los Angeles radio station Power 106 on December 17, Bieber told host Kurt “Big Boy” Alexander, “After the new album, I’m actually retiring, man. I’m retiring.” He soon backtracked, sounding as if that decision wasn’t yet final, and explained, “I want to grow as an artist, and I’m taking a step out, I want my music to mature.”

That has already been the case on a number of new collaborations, including one un-sucky track with Chance the Rapper, SPIN’s Rapper of the Year.

It was an otherwise difficult 2013 for the 19-year-old, who was discovered on YouTube in 2008 by American manager Scooter Braun and soon grew to global fame under the tutelage of R&B star Usher Raymond. The Hall of Shame inductee found himself in several PR disasters: fender benders, neighborhood disputes, signing “Hopefully she would have been a Belieber” in the Anne Frank house guestbook, and, perhaps most damning, his public urination in a restaurant bucket.