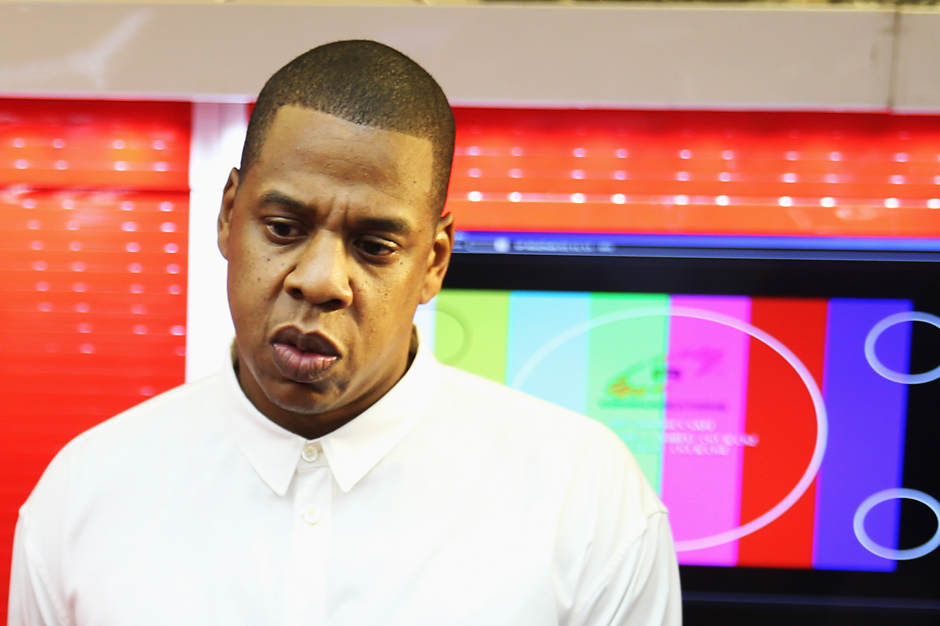 The end of the year is a time for reflection. We’ve got our best albums of the 2013. Lorde has her favorite songs. And now Jay Z, ever one to take the broad view on myopia, has ranked his entire personal catalog. In a post titled “The Scoreboard” on Life+Times, Shawn Carter lists his 12 solo LPs with clutch annotations and compelling honesty. To wit, Magna Carta Holy Grail, his basically brand new album, comes in at No. 6 — behind the American Gangster soundtrack.

Below you can find the entire list, which coincides with Jay’s 44th birthday today, December 4. In honor of that same occasion, Hova announced yesterday via Life+Times that he and wife Beyoncé are embarking on a 22-day vegan challenge — that’ll carry the couple up to Christmas Day. “You can call it a spiritual and physical cleanse. I will post my progress,” he wrote. We’ll stock up on beef jerky so we don’t have to look away from our monitors as this develops.

Last but hardly least, the man has shared a remix of his MCHG song “Tom Ford” featuring a long-lost verse from UGK rapper Pimp C, who died on December 4, 2007. Stream that below courtesy of Funkmaster Flex, who premiered the song on New York’s Hot 97. Via Vibe.