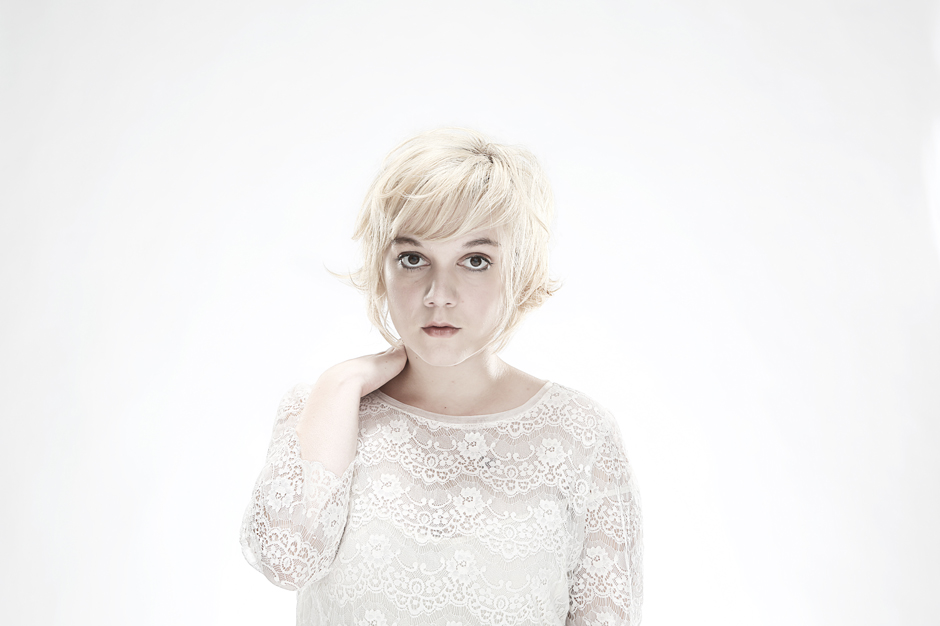 Lydia Loveless will return in 2014 with her overdue third album, Somewhere Else. Bloodshot Records will release the 10-song set on February 18, and you can hear the first taste here. If the Columbus, Ohio cowpunk’s 2011 album Indestructible Machine was a gritty and forceful showcase of blazing voice and crafty songwriting (it was), then last month’s Boy Crazy EP found our heroine settling into her lane — sounding no less urgent, but all the more assured. Loveless continues that progression on “To Love Somebody,” a pop-kissed yearner that makes that titular act sound as sour as it is sweet. Pre-order Somewhere Else here and peruse the track list, cover art, and upcoming tour dates below. 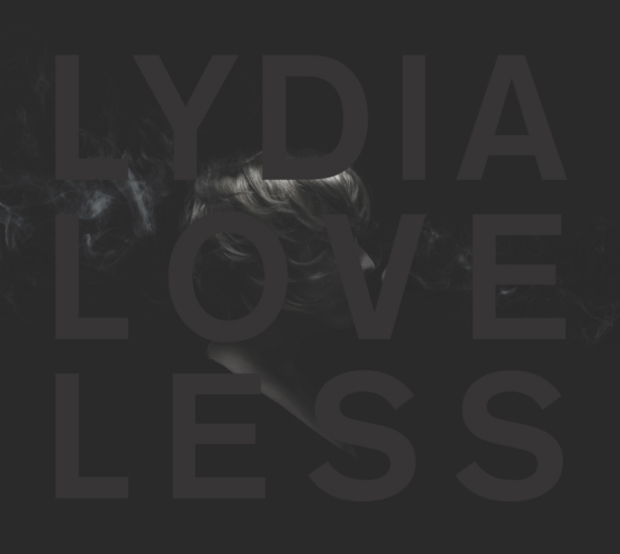