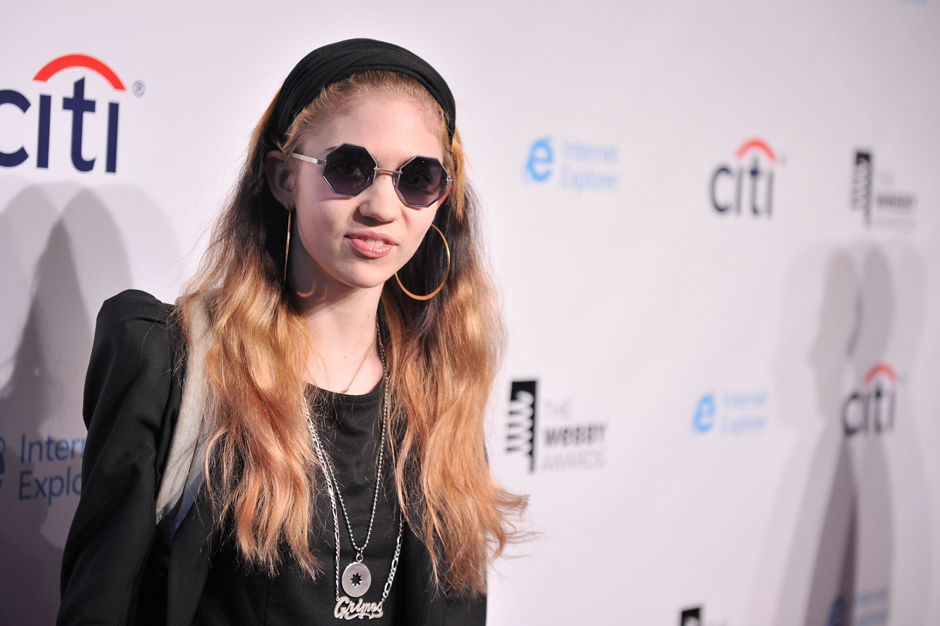 Grimes has signed with Jay Z’s Roc Nation. Specifics are still scarce — the company provides several services including management, publishing, and record release — but the partnership has been confirmed by both sides. Roc announced the deal in a tweet and on their site, sharing the “Genesis” video, which Boucher directed herself. For her part, Grimes posted a picture to Tumblr of her holding up the Roc diamond symbol, captioned “ive joined the x men.”

The Nation’s artist page for their latest signing points out Boucher’s renaissance status:

Grimes is the multimedia project of Canadian artist Claire Boucher. She is best known for her work as a producer, singer and songwriter, although ‘Grimes’ also encompasses her work as a director, painter and writer. In 2013 Grimes was named the Webby’s artist of the year and was also awarded a Juno for Electronic album of the year for her third record, Visions. She is currently recording her fourth album in British Columbia. 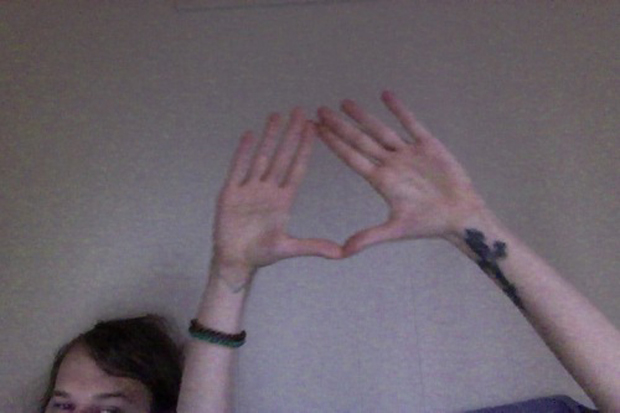