Here’s a Free fun. Song Called ‘What the F—k’ 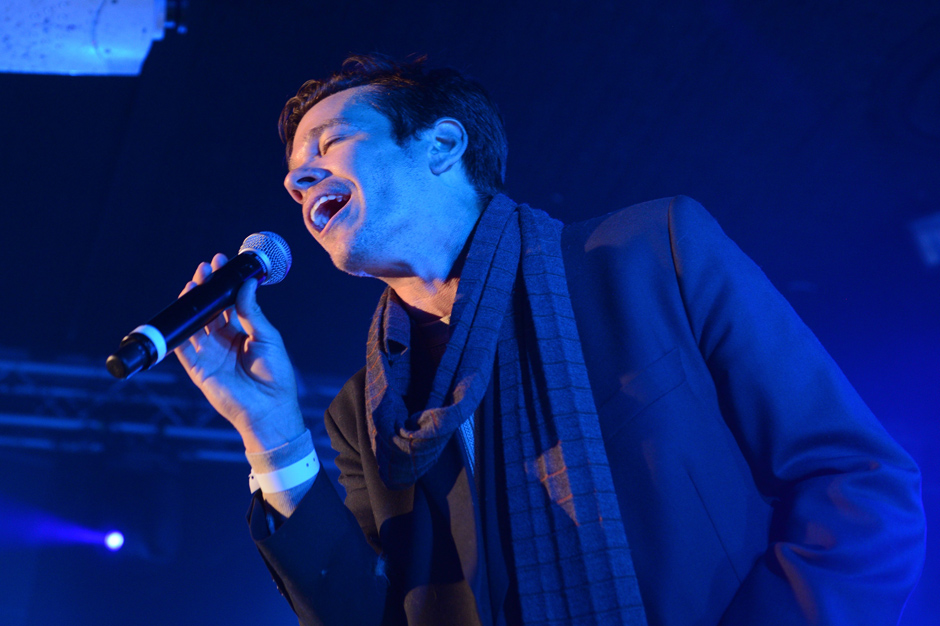 After the pop geniuses in fun. dropped their Grammy-nabbing Some Nights the sudden stars left their personal lives behind and disappeared into the guts of America, playing show after show on the aptly named Most Nights tour. Singer Nate Ruess also kept busy, co-writing and appearing on songs by Pink and Eminem, but now he’s home and bored to our benefit: Here’s a free six-song set Before Shane Went to Bangkok: fun. Live in the USA.

Streaming and downloadable below, the concert EP includes songs from Some Nights of course, but also 2009’s Aim and Ignite, and an unreleased “new old song” called “What the F—k.” In a heartfelt letter posted to the fun. site, Ruess reflects on the band’s last couple of years and says his favorite thing about all of it is the “unwavering support and energy” of the crowds that come out to their shows.

“After all, we never thought any of this would happen… all we ever wanted (at the time) was to continue to play the wild and crazy shows that we had grown so accustomed to at the incarnation of this group […] Trust me, I will take what its all become…but at the very core of it, it’s a bunch of hard working people spending their hard earned money, dancing and singing along while we have the time of our lives. It’s an incredible thing.”

Can you feel it?