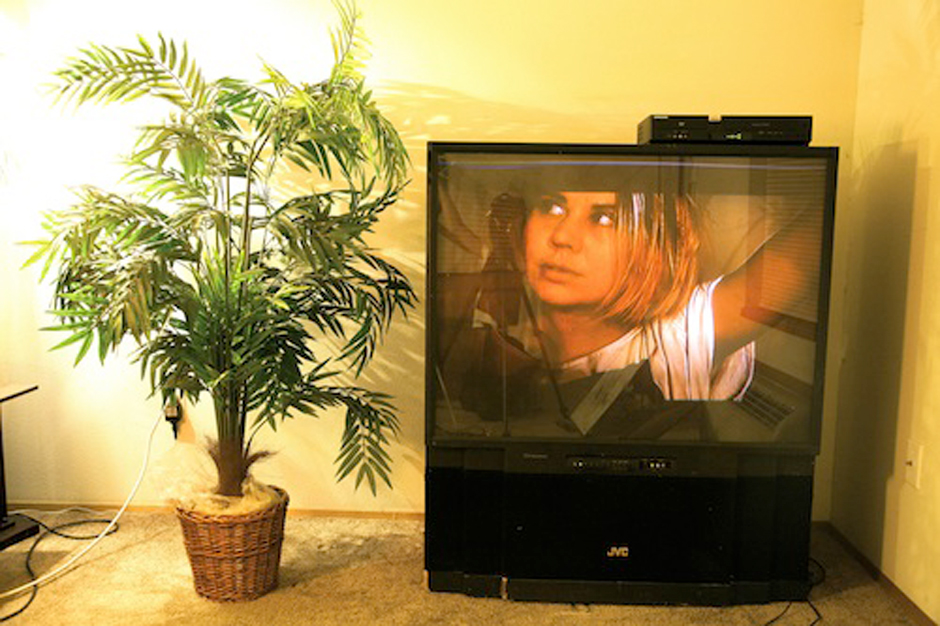 EMA will return in 2014 with a new album. Titled The Future’s Void, the upcoming full-length serves as the follow-up to Erika M. Anderson’s debut studio album, 2011’s Past Life Martyred Saints. As of now, there’s no exact release date, but the record is apparently due “in early 2014″ via Matador Records. City Slang will handle the European distribution.

A final track list hasn’t been revealed yet, but EMA has shared one song from The Future’s Void. Scroll down to hear “Satellites,” a rumbling mammoth that feeds off canned, clapping percussion and waves of static feedback. According to Matablog, the track “hints at a further emboldened Erika M. Anderson, without forgoing the industrial-noise sound and glorious fuzz of her solo debut and previous work with Gowns.” The label continues: “[“Satellites”] also introduces us to some of the new album’s metaphysical themes, of struggling to understand where we fit in the digital age and where we are all headed. [The song] explores the places where everyone has equal access, but is also under constant surveillance.”

“Satellites” is currently available for purchase via iTunes. An official music video will arrive next year, but for now, make due with the clip below.