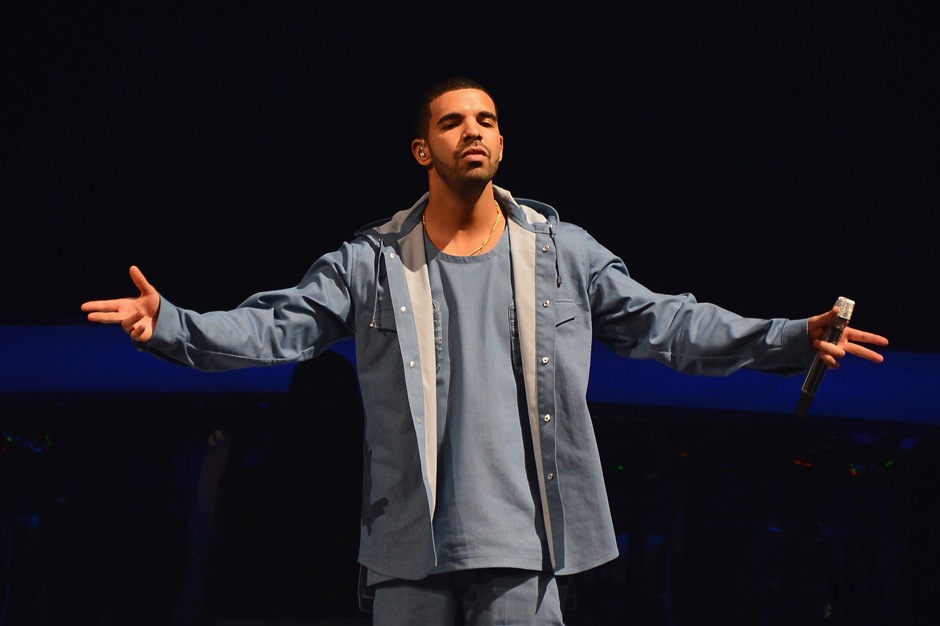 Drake’s choice of “Unforgettable” as a title for his first song sampling Aaliyah is getting more weirdly apropos all the time. That track, a curious Young Jeezy collaboration from 2010’s excellent Thank Me Later, lifted a vocal from Aaliyah’s 1994 classic debut Age Ain’t Nothing But a Number. But Drizzy has since shown he really can’t forget Aaliyah, who died in 2001 at age 22. Also, he really wants to do Natalie Cole “Unforgettable”-style posthumous duets with her.

Most recently, the Nothing Was the Same rapper-singer shared a 14-second Instagram video, below, previewing what Miss Info reports is another track with Aaliyah. Drake most recently rapped with vintage Aaliyah vocals on last year’s “Enough Said,” which we didn’t hate but can’t blame longtime Aaliyah fans for deploring — fine execution can’t save an unsettling concept. A full posthumous Aaliyah album was also reportedly in the works as of August 2012, but details were sketchy at best.

The past year has proven — if it needed proving — that Aaliyah can still play a powerful role in pop culture without her voice being resurrected. In fact, she’s more powerful when her voice isn’t resurrected. Chris Brown’s Aaliyah-borrowing “Don’t Think They Know” went full HoloPac for its video, and it was awful (Timbaland apology to Brown notwithstanding). When Aaliyah has been a lyrical muse, as on Katy B’s Danger EP, or a musical inspiration, as with artists from Banks to Arctic Monkeys, the results can still be terrific. You can even sample her — ask Azealia Banks, or James Blake — so long as the sample is more about incorporating Aaliyah’s unique sound than profiting off of her adored name.

The current clip is too insubstantial to reveal which approach Drake has in mind, but the Cheez-It box it displays doesn’t strike us as a sign of utmost respect (much as we love our salty snacks). Get your own box: