I love it so much 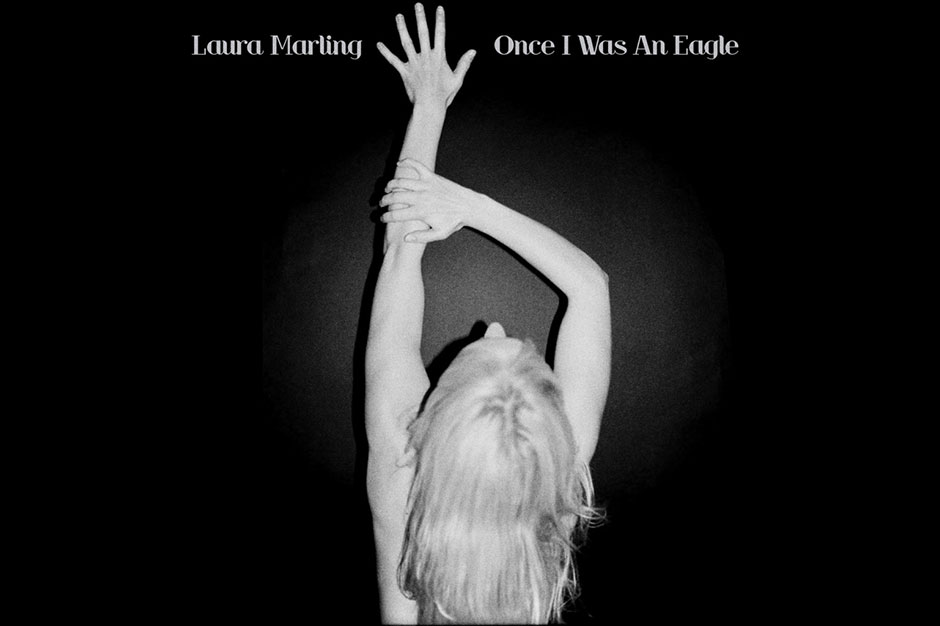 To finish out the year, we’ll be offering the top 25 albums from various SPIN staffers. Today, Senior Writer Chris Martins.

When I first heard Yeezus, it wiped the slate clean. For a period of time that seems like months but was probably really only a few days, Kanye West’s brash and surging evil opus was the only album that existed for me. In truth, six months later, it’s still most of what I talk about (music or other), but I’ll be damned if I didn’t hear a ton of new sounds I adored in 2013.

Chance the Rapper was nothing short of a revelation — same with Laura Marling, who I only dug into for the first time this year. I own everything Bill Callahan’s ever released, so that felt like a warm homecoming. And Boards of Canada occupy an equal echelon in my personal collection, so their unexpected return was … well, “warm” isn’t the right word, but they had me at “—— / —— / —— / XXXXXX / —— / ——.”

Also, true story: I’ve found myself decoding Vampire Weekend lyrics in my dreams of late. Okay, clearly I could just keep doing this until there are no records left to talk about, but that’d defeat the purpose of providing a list. Thanks, music. Good job this year.