Dev Hynes lost everything this week, but still feels fortunate, he writes 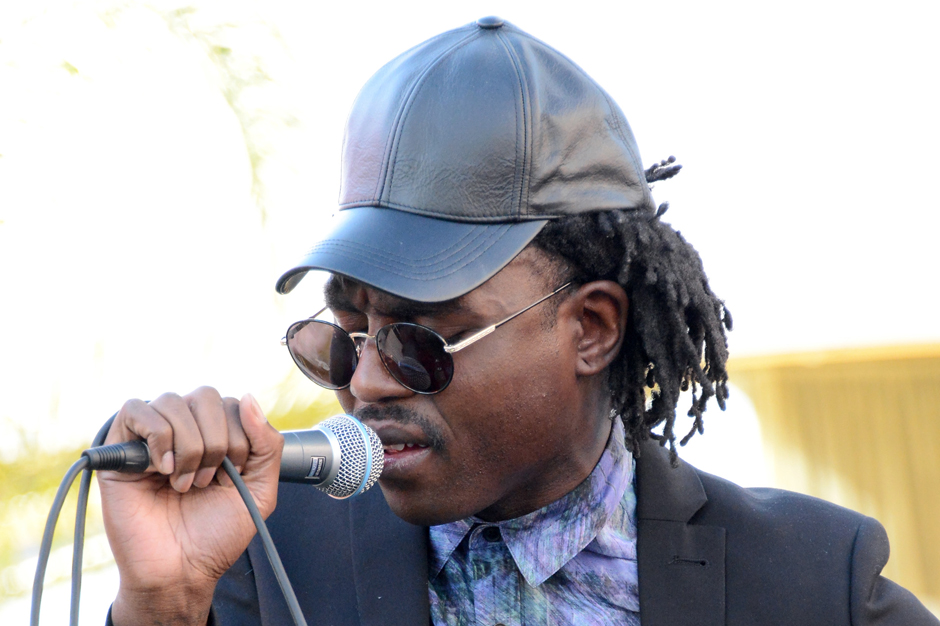 On Tuesday, December 17, Blood Orange’s Dev Hynes announced that his apartment had burned down, taking with it all of his earthly belongings, his poor dog Cupid, and hard drives full of music. The devastating news was quickly followed by a glimmer of good, when the mother of Friends singer (and Hynes’ girlfriend) Samantha Urbani launched an online fundraiser for the man. At this point, the GoFundMe page has brought in more than $24,000.

Hynes has now posted a lengthy letter to Tumblr thanking everyone who’s offered support, detailing his experience with this loss, and sharing his intention to give much (if not all) of the donated money to charity. He writes that he and Urbani were attending a memorial when the fire happened: “Imagine being outside of your home one day. Then somebody presses delete, on the last decade of your life. You own nothing except for what you have on you.”

The outré-R&B expert behind Cupid Deluxe went on to explain that even under these circumstances, he’s luckier than most: “This happens to so many people, people that don’t have a girlfriend’s place they can stay at. People who don’t have a job they can do to try and help themselves money wise to attempt to get back on their feet. This is in my mind every second … I want to give all the money to charity, 3 charities [to be announced] to be precise.”

Hynes writes that he’s listening to the advice of others (including fans) and he may be wind up needing to keep some of the money. But he also acknowledges that “there are things I can do.” For instance, “Maybe it’s time I down some anxiety medication see a doctor and try and play some shows y’know?” Though he admits the fundraiser makes him uncomfortable, he also says, “It’s beautiful, touching and extremely warming in these winter nights.”