Beyonce Poised to Sell a Million U.S. Copies of ‘Beyonce’ in 10 Days 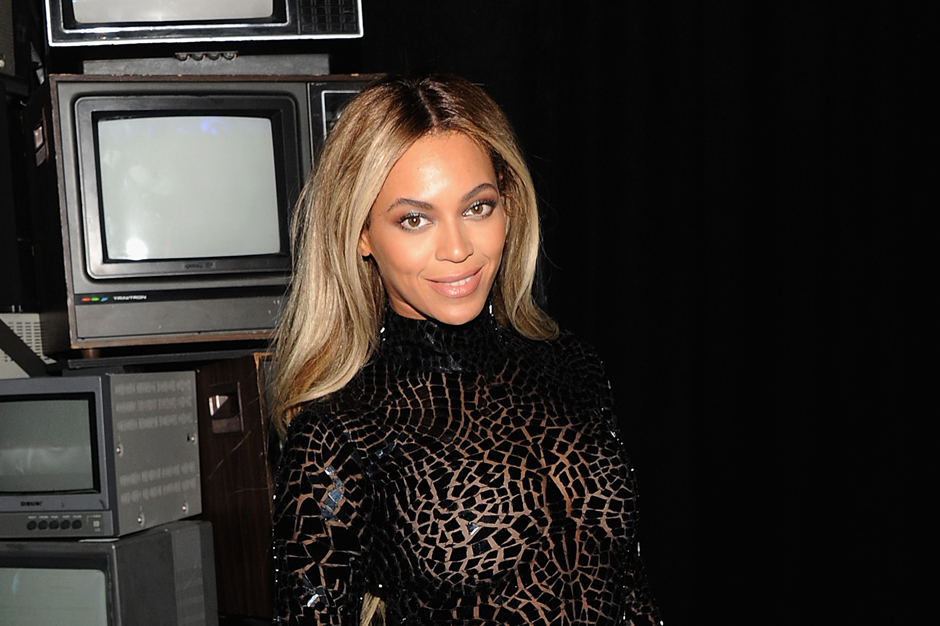 On Wednesday of last week, December 18, Beyoncé’s self-titled surprise fifth album broke the million-sold mark worldwide. Now, according to Billboard, the LP is unsurprisingly on the verge of accomplishing that same feat in the U.S. alone. You’ll recall that the stone-cold Essential Beyoncé was released in the wee morning hours of a Friday, meaning its week-one sales of 617,000 actually came from a three-day span, as the industry charts week ends wraps on Sundays.

Although forecasters predicted that the album would sell 260,000 in week two, it’s now looking like Queen Bey may land at a number north of 340,000 — that’d give her a total of at least 957,000 albums sold across a 10-day span. Due to the Christmas holiday, the final tally and analysis arrives on Thursday, December 26, but it’s safe to assume Beyoncé benefits from having its first true seven-day week, and from the delayed physical release, which Target chose not to stock.

And also from this: