Beyonce Is No. 1 Again, Sells Circles Around Last Album

Meanwhile, Garth Brooks and One Direction are all that happened elsewhere 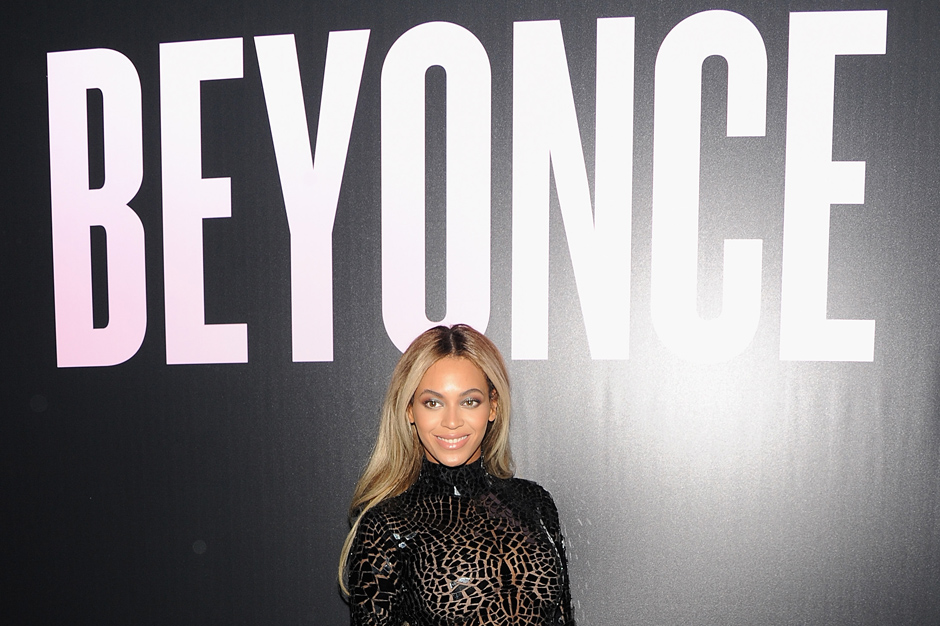 First! Who else but the Queen Bey? We knew it was coming — Beyoncé scored a No. 1 victory when she sneak-released Beyoncé at the tail end of that particular sales week, which only amounted to three days. Her fifth album had a few numbers-bumps built into its second week: 1) seven full days of selling, 2) good buzz going into the Christmas holiday, and 3) the album’s arrival in CD form, which had been put off to allow iTunes exclusivity initially. Experts predicted Mrs. Carter’s latest would do around 260,000 in week two — instead, it did 374K, according to Billboard. That’s bigger than the first week of the megastar’s 2011 album 4, and it brings the total for Beyoncé up to 991K. It’ll undoubtedly break a million in 2013. Though not with Target’s help.

2 to 10: Otherwise, baby it’s old outside. The rest of the top 10 is pretty damned stale. While overall sales are up 22 percent over the previous week, the holiday boost doesn’t favor unfamiliar fare. Not for nothing, Garth Brooks notches a third week at No. 2 for his Walmart-exclusive, physical-only 4CD/6DVD box set Blame It on My Roots, which sold 166K this week at a mere $24.96 a pop. And One Direction continue to crush the boy-band game with Midnight Memories doing 166K (954K in four weeks). Here’s the rest: Duck the Halls: A Robertson Family Christmas is No. 4 with a bullet hail of buckshot (132K); No. 5 is Wrapped in Red by Kelly Clarkson (124K); No. 6 is gripped by Eminem’s The Marshall Mathers LP 2 (115K); Katy Perry is beaming with Prism at No. 7 (99K); looking icy at No. 8 is the Frozen soundtrack (81K); Michael Bublé’s old-ass Christmas album nabs No. 9 (68K); and Luke Bryan sneaks into No. 10 uninvited with Crash My Party (68K).

Winter Warmth: The top three songs on the digital chart are all duets — for the second week in a row, in fact. No. 1 goes to Christina Aguilera and A Great Big World, whose “Say Something” sold 238K. No. 2 belongs to Pitbull and Ke$ha’s “Timber,” which moved 213K units. And the No. 3 spot belongs to Eminem and Rihanna, who sold 193K for this frame, and topped the Hot 100 list last week. Here’s what you’re missing: