Self-titled iTunes "visual album" is on pace for a Billboard No. 1 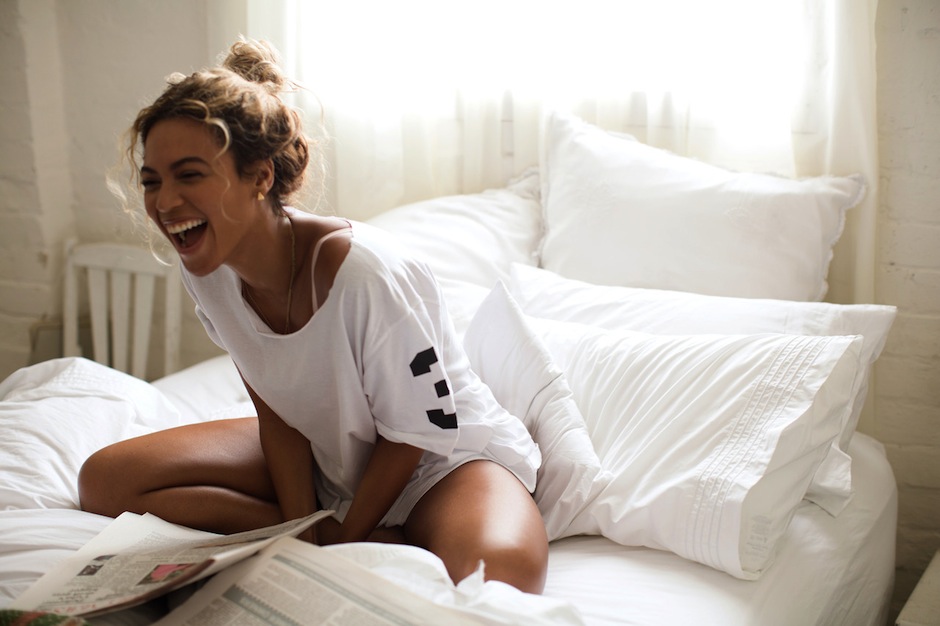 An album that was unknown to most of the world as recently as last night will probably claim the top spot on next week’s Billboard 200 album chart. Beyoncé’s self-titled, iTunes-only “visual album” sold more than 80,000 copies between midnight EST and midnight PST, industry sources told the trade magazine. That’s certainly on track for the pole position, though of course that probably isn’t a sustainable pace (it works out to 640K albums a day).

Okay, we don’t know for sure that Queen B will hit No. 1, but her expected rival, Garth Brook’s currently chart-topping Blame It All on My Roots: Five Decades of Influences, is projected to sell only twice that many units (150K-160K). The real question will be whether the lack of advance notice helps or hurts Beyoncé in comparison with her last album. In July 2011, Bey’s great 4 moved 310K in its first week — though that came out on a Tuesday, not a Friday, and had the support of the usual marketing and media campaign. For what it’s worth, Bey’s new one still holds the top two spots on iTunes’ album chart. (But don’t look there for Brooks’ box set — it’s a Walmart-exclusive).

Beyoncé could turn out to be the ultimate test of social-media muscle for a year that has already seen escalating publicity stunts from the likes of David Bowie, Justin Timberlake, Daft Punk, Arcade Fire, and Death Grips. Whatever happens, we’ll be here to fill you in when the full album chart arrives on Wednesday, December 18.

Pick up the album on iTunes, preview its 17 accompanying music videos, and read up on Beyoncé‘s genesis — our full review will be here soon.