Beyonce Breaks All Kinds of Records With No. 1 Debut 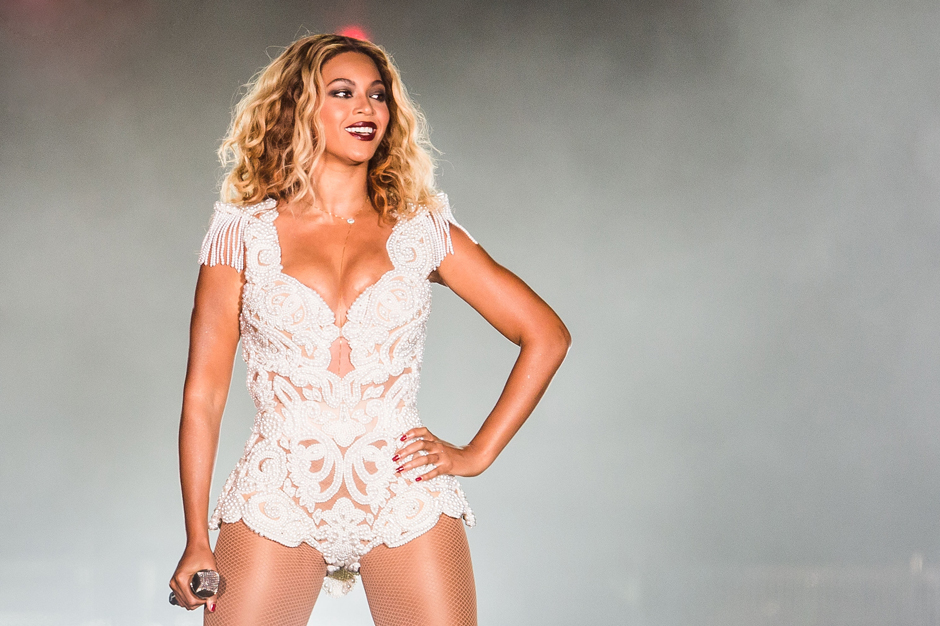 First! Was there ever any question? Bow down, bitches, it’s Beyoncé. With the stealth release of her fifth album — titled Beyoncé because duh — Queen Bey becomes the first woman in history to hit No. 1 with her first five studio albums, says Billboard. What’s more, she did so on the debut week every time. More still: She dropped this one at midnight as Friday dawned, and the charts week ends on Sunday night. That means she sold 617,000 copies in the U.S. in three days, and with iTunes as the exclusive distributor. That tiny span not only counted as our heroine’s best sales week ever, it was a record-setter for the digital music retailer as well. Oh, and globally Beyoncé sold 828K, which is another record. It’s the fourth best-selling album in 2013. With no pre-release promotion. At all. WTF.

2 to 10: In its second week, Britney Spears’ Britney Jean is long gone (sorry, boo), and her vanquisher Garth Brooks slips one slot to No. 2 with Blame It All On My Roots: Five Decades of Influences (172K). That one’s a Walmart exclusive, which makes this the first time that the top two positions have been single-retailer offers. No. 3 goes to Kelly Clarkson’s persistent holiday set Wrapped in Red (136K), up 21 percent following her NBC special Kelly Clarkson’s Cautionary Christmas Music Tale. R. Kelly arrives at No. 4 with Black Panties (133K) — a strong start amidst controversy. One Direction dip three spots with Midnight Memories in at No. 5 (123K). The unstoppable Duck Dynasty set Duck the Halls: A Robertson Family Christmas slides to No. 6 (108K). Childish Gambino’s Because the Internet, the Keyboard Cat of rap records, debuts at No. 7 (96K). The rest: No. 8 goes to Eminem with The Marshall Mathers LP 2 (83K); No. 9 belongs to Katy Perry’s Prism; and No. 10 is the soundtrack to Disney’s Frozen (56K).

Chance Success: SPIN’s Rapper of the Year has arrived in the Digital Songs top 10. Sure, Chance the Rapper rode Justin Bieber’s back to get there, but all’s well that ends well. Plus, their collaboration isn’t half bad (and if it was, it wouldn’t have been the Chicago MC’s half). “Confident” is rightly named, and with 77K sales in week one, it starts at a respectable No. 10. Meanwhile, Eminem and Rihanna’s “The Monster” tops the Hot 100 for a second week.