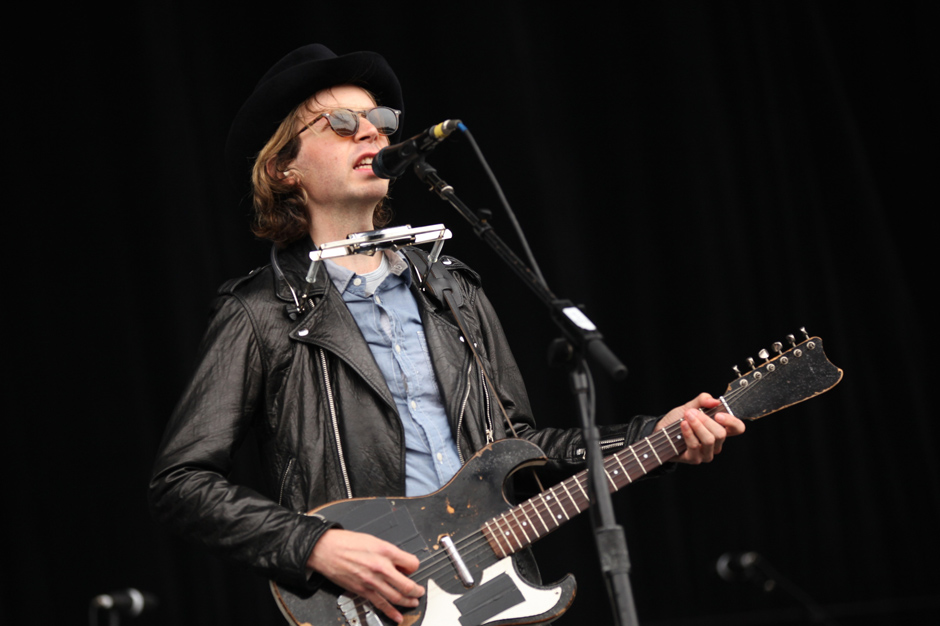 Beck doesn’t dance anymore and if new song “Wave” is any indication, fans won’t be doing much more than swaying either when his 12th album Morning Phase arrives next year. The mercurial Los Angeleno’s first proper set since 2008’s Modern Guilt will be scored by his strings-wielding father David Campbell (Sea Change), but he’s also said its songs will be steeped in the California folk tradition. The 12-song track list has now been revealed, and titles like “Blackbird Chain,” “Blue Moon,” and “Country Down” seem to speak to a naturalistic theme. Peruse that below, courtesy of Revolt TV. Capital Records will release Morning Phase in February of 2014.