Other Special Merit recipients include Ennio Morricone, the Isley Brothers, and Kris Kristofferson 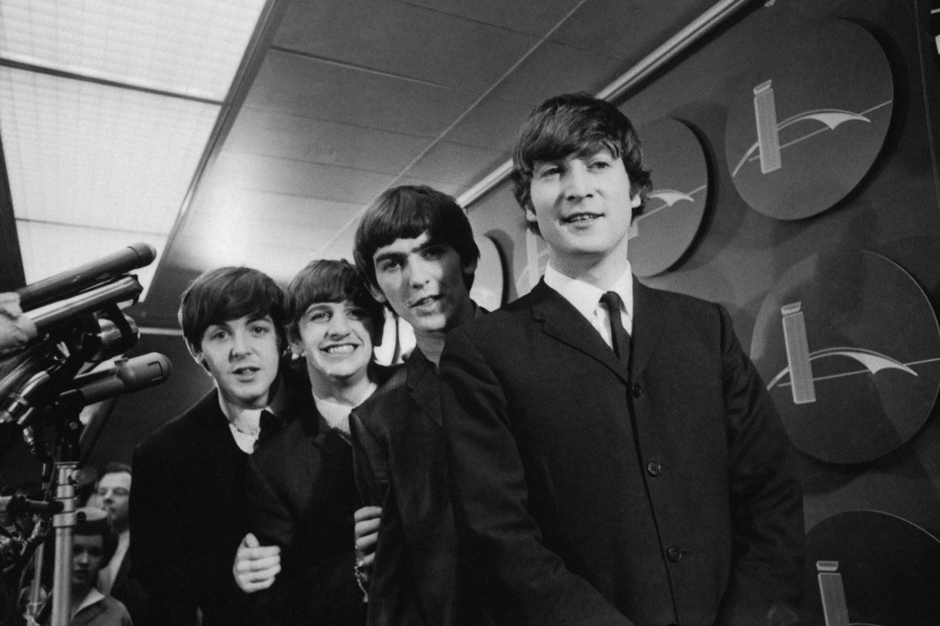 “It is a great privilege to recognize such an exceptional group of honorees and celebrate their accomplishments and contributions to the recording industry,” Neil Portnow, president and CEO of the Recording Academy, said in a statement. “This astoundingly unique and gifted group have created some of the most distinguished and influential work in our musical history. Their legacies are timeless and legendary, and their creativity will continue to influence and inspire future generations.”

The Recording Academy also revealed the picks for 2014’s Trustees Award and Technical Grammy Awards. Legendary composer Ennio Morricone will be given the Trustees Award, which recognizes notable contributions in recording outside of performance. Rock photographer Jim Marshall, who passed away in 2010 at age 74, will receive the Trustees distinction posthumously; producer and FAME Studios owner Rick Hall will also be honored with the Trustees Award. Emile Berliner, inventor of the gramophone (you know, the device that the Grammys are named after), will be given tribute via a posthumous Technical Grammy Award.

While the Special Merit Awards ceremony is closed off to the public, a formal acknowledgement will be made during the 2014 Grammys telecast, which airs live on CBS on January 26. For a look at nominees in the major categories, click here.