GoldieBlox, the company that parodied "Girls," files for voluntary dismissal 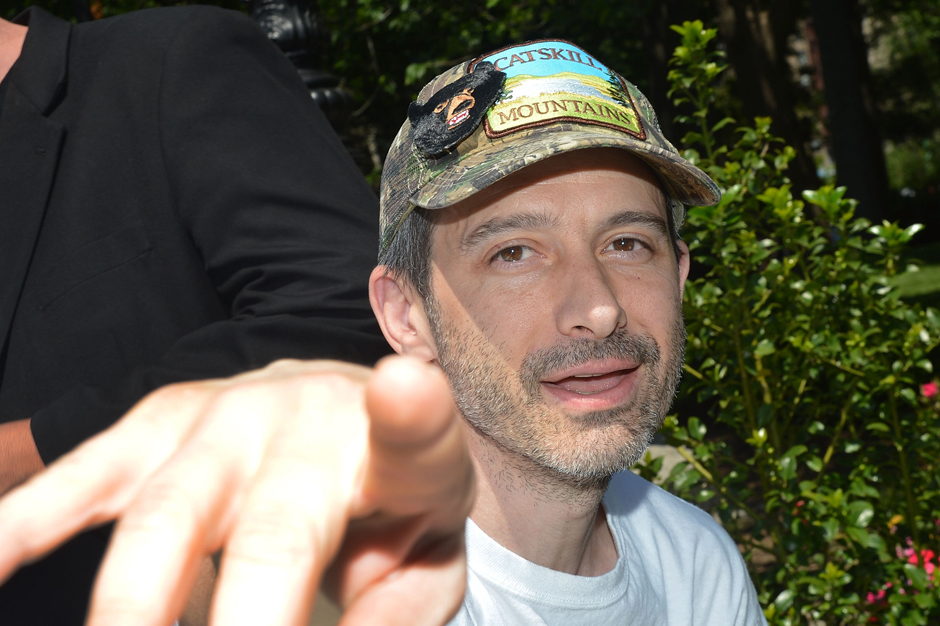 Yet another chapter in the still not-quite-wrapped tale of the Beastie Boys and the toy company that tried to capitalize off of their legacy. According to court documents obtained by SPIN, GoldieBlox have dropped their pre-emptive lawsuit against Island Def Jam, Sony/ATV Music Publishing, and Universal Music Publishing — originally filed by the toymakers in order to fight for their right to parody Beasties song “Girls” without being accused of copyright infringement.

But there were four other parties named in the November suit conspicuously not mentioned in the voluntary dismissal filed on Tuesday, December 17: the Beastie Boys themselves, their publishing company Brooklyn Dust Music, Adam “Ad-Rock” Horovitz, and cowriter/producer Rick Rubin. Presumably this means GoldieBlox have left their corporate foes behind, but are still suing the artists themselves. This could be because the Beasties countersued GoldieBlox last week.

To recap, GoldiBlox is a self-professed “toy company on a mission to inspire the next generation of female engineers.” About a month ago, they released an ad featuring an admittedly endearing feminist revamp of the Boys’ 1987 misogyny-themed single. But they also simultaneously sued the Beasties to avoid charges of infringement. The rap crew then responded with a disarmingly classy open letter, and GoldieBlox dropped their version of “Girls” from their video.

And then, on December 10, Horovitz, Michael “Mike D” Diamond, and Dechen Yauch (Adam “MCA” Yauch’s widow) took legal action with a countersuit that alleged GoldieBlox “has acted intentionally and despicably with oppression, fraud, and malice toward the Beastie Boys Parties.” The aforementioned label and publishing interests were not involved in the countersuit, so GoldieBlox were likely able to extract themselves from that ugly business more easily with this new dismissal.