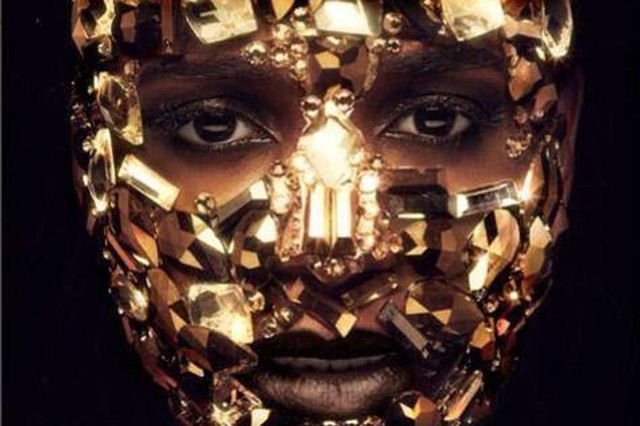 UPDATE: The Angel Haze album tracks were removed from SoundCloud within an hour of being posted, but her camp has shared an album sampler stream containing snippets of all 12 tracks from Dirty Gold. Listen below, and take note: Island Records have pushed Dirty Gold’s release date up from March 3 to December 30.

Angel Haze just went more Death Grips than Beyoncé. Earlier this week, the New York rapper announced the full details of her proper debut album, Dirty Gold, scheduled for March 3 on Island Records. Today she posted the entire album on Soundcloud and indicated it was without label approval. “Since they don’t want to put it out this year, I will,” she wrote as part of a fascinating series of tweets. Also: “So sorry to Island/Republic Records, but fuck you. I got here doing this for my fans and if you guys don’t feel the same, it won’t stop me.” Also: “Dreams. The only thing I have in my life. Imagine having the only reason you’re alive being the very thing straining your existence. Ughhhh.”