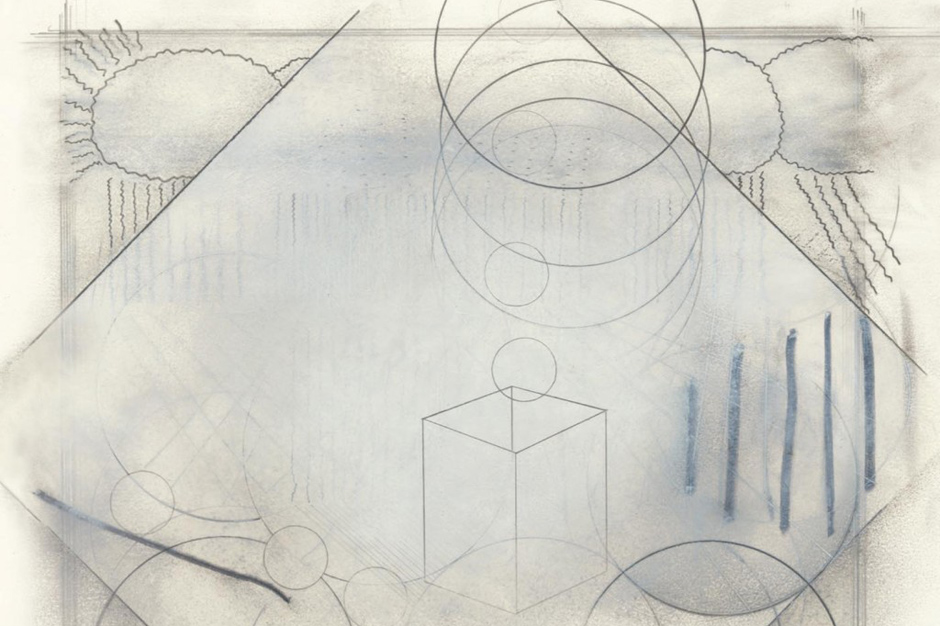 Actress is on a mission to kill music dead in 2014. Back in November, the English producer born Darren Cunningham teased his own potential retirement in a cryptic announcement for his next album, Ghettoville, due in January. Now he’s sneaked out a black-label, two-song 12-inch via Ninja Tune/Werkdiscs — it’s in stores now, but presumably unmarked top to bottom, this side to that side. And only 180 copies exist. For those less intrepid, here’s a stream of the A-side, “Grey Over Blue,” an aptly titled block of ambient fuzz and compressed beat that feels beamed in from the ominous score of a ’90s PC game (see Myst). The nearly eight-minute crawler comes backed with “Wee Bey,” which we hope involves samples of a tiny Beyoncé.