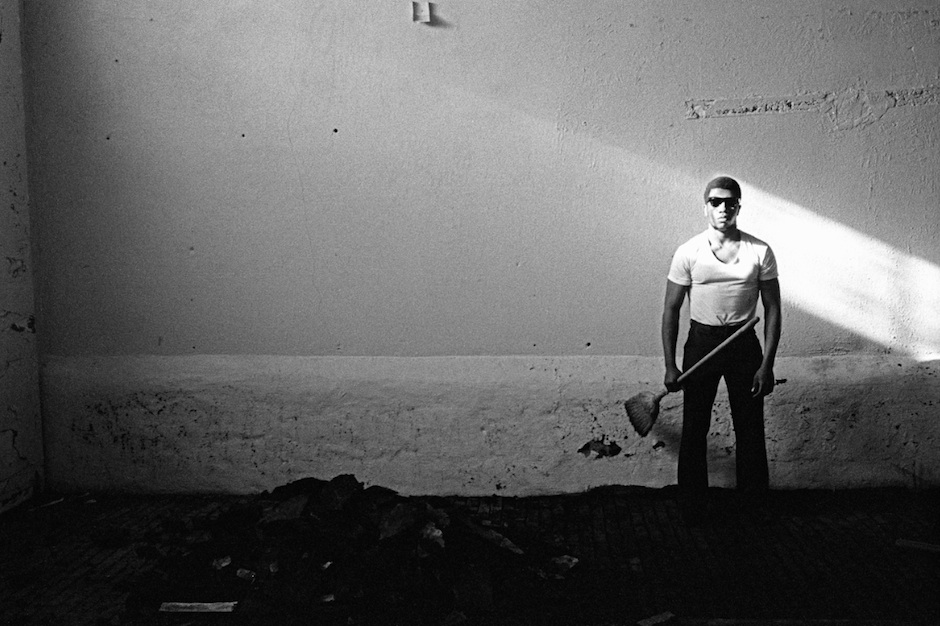 Willis Earl Beal’s congregation has gained two new, markedly disparate hymns. Fresh off the release of the New York-via-everywhere artist’s gospel-braying Nobody Knows, Beal recently launched the Church of Nobody music video series, corralling fellow deep-voiced crooner King Krule in support of his “Nobody” concept. Over the weekend, Beal posted two non-Nobody tracks to YouTube. “Babble On.” is set to a gossamer acoustic guitar line, while “Coriander Tree Life” relies on spacey synths. Still, both move slowly, have a slight crackle to them, and center around Beal’s booming vocals. Only “Coriander Tree Life” will jolt you out of any ensuing reverie with the lyric, “And masturbated in the river.” Nobody works in mysterious ways.