With the late, great MC's mother firmly on board, 'Tupac' can live 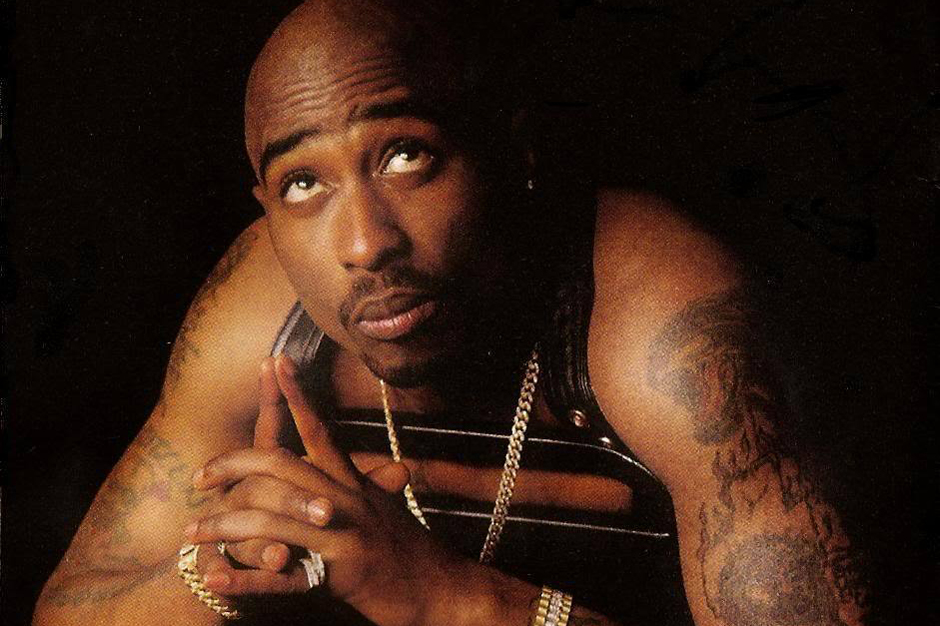 In September, we learned that the the long-planned Tupac Shakur biopic at last secured funding and the rights to use the late rap legend’s catalog. Now, according to The Hollywood Reporter, we have a start date for filming. At a celebratory reception thrown by the filmmakers for friends and supporters of Shakur and the film, Tupac, producer Randall Emmett announced that principal photography will begin in spring 2014.

No word yet on who will star as the film’s subject, but Tupac’s mother Afeni Shakur has signed on as executive producer. Her involvement was not always a given, it seems. As THR explains, Morgan Creek Productions (Ace Ventura, Robin Hood: Prince of Thieves, um, Juwanna Mann) sued her early on in the process for allegedly attempting to gain more creative control after signing over her son’s music and story. They settled out of court.

As noted previously, Tupac was initially supposed to film in 2011. At that time, Anoine Fuqua was on board to direct, though he is likely not connected to the project anymore. A director has not been announced.