Norwegian producer drops two-song single today, ahead of his debut album in March 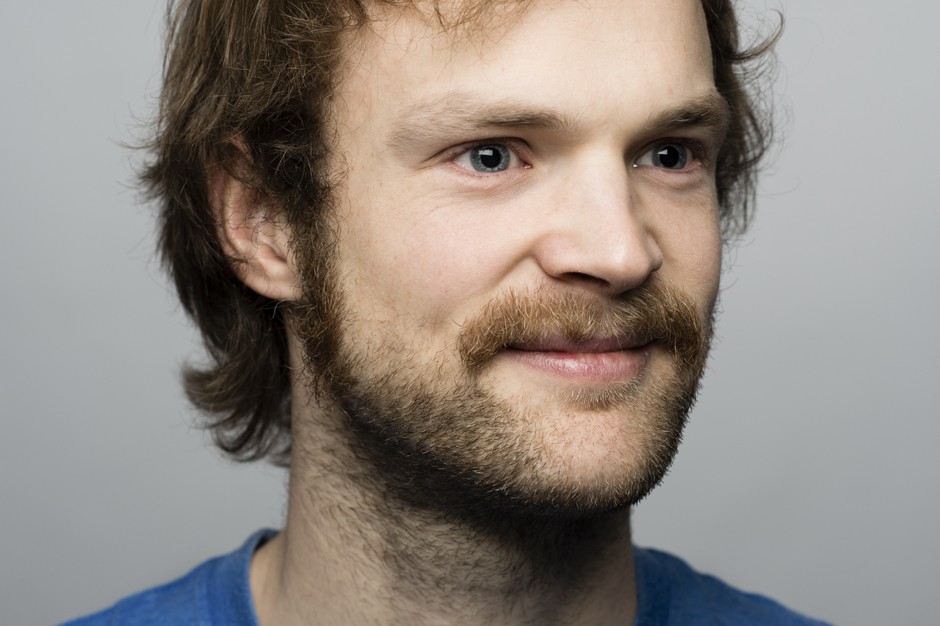 We’re used to Todd Terje commandeering our summers with his poolside-friendly tunes like “Lanzarote” and “Strandbar” (which translates as “beach bar,” just in case the whole samba-disco vibe didn’t give it away). Now, with the grey maw of winter looming, the cheery Norwegian producer turns up with two new tunes, and, surprise! They sound a lot like summer.

“Spiral” is a beaming, Italo-inspired answer to Miami Vice, right down to the roto-toms. It’s not all so sunny, though: Listen closely, and you may even hear a hint of the Cure’s Disintegration in the chiming guitars. The B-side’s “Q,” meanwhile, is a 12-minute foray into what the label describes as “trance-not-trance,” and we’re inclined to agree with them. Playing a lean synthesizer arpeggio off twinkling chords, and spinning it all through loop-de-loops of filtered delay, it would make a fine soundtrack to any roller-disco outings you may have planned this holiday season — or ice-rink disco, for that matter. (For what it’s worth, there’s a skateboard on the album cover. And geese, and socks turning into geese. Make of that what you will.)

Both tracks grew out of a live show specially commissioned for Bergen, Norway’s Ekko Festival last year, which also gave us “Strandbar”; they mark the countdown to Terje’s debut album, due out in March, 2014. Neither of these songs, out today, will appear there, so you know what to do. Listen in full below.