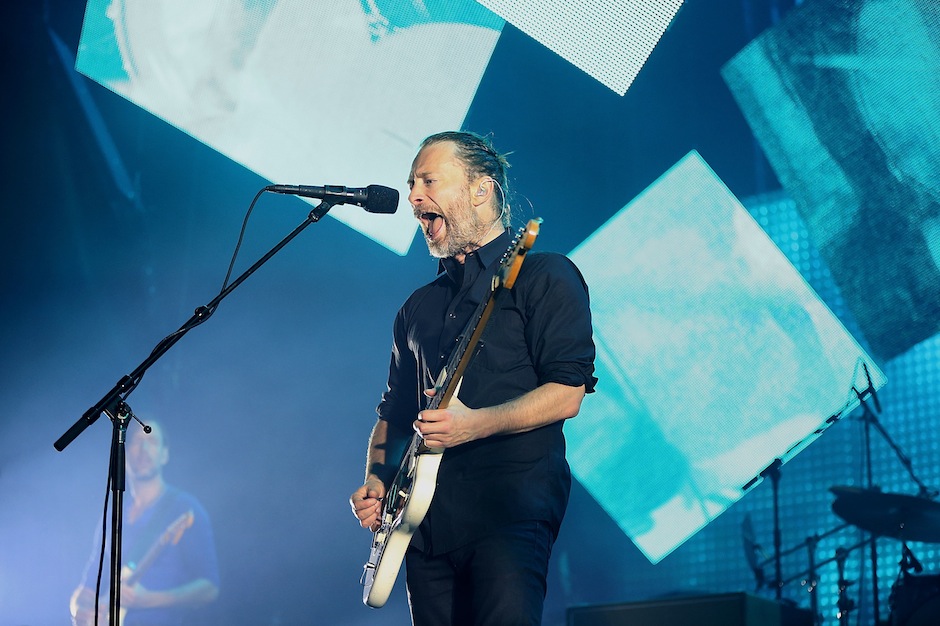 The Luddites remain a hugely misunderstood group, and that’s not a reference to an obscure cult band. Now Thom Yorke has reclaimed the term that has become a standard trope for anyone who stands in the way of new technology.

The comments came as part of the ongoing debate over Spotify and other online streaming services, which the Radiohead and Atoms for Peace frontman previously compared to “the last desperate fart of a dying corpse.” In a November 26 tweet, Yorke wrote, “I am a 45 yr old Luddite and proud of it.. yawn.” He posted a link to a comment Moby had made to Mashable.

Moby’s original remark was a memorable one, for sure: The Play-maker said, “I love Thom Yorke, but when I heard him complaining about Spotify, I’m like, ‘You’re just like an old guy yelling at fast trains.'” Moby later added on Twitter: “to be clear, i love @thomyorke and david byrne, creative geniuses. i just don’t see the point in fighting a future that’s already here.”

And, look, reasonable people can disagree here. This summer, Yorke and Nigel Godrich pulled Atoms for Peace’s Amok and Yorke’s Eraser from Spotify and Rdio in what Yorke dubbed a “small meaningless rebellion.” Since then, Spotify has repeatedly defended itself. Gang of Four bassist Dave Allen has sided with the streaming companies. And Pandora has backed away from a congressional lobbying effort opposed by musician-advocacy groups. The Talking Heads’ David Byrne wrote an anti-streaming op-ed that carried the self-destructive, instantly mockable headline “David Byrne: ‘The internet will suck all creative content out of the world.'”

But let’s get back to the Luddites. Moby’s fantastic image of “an old guy yelling at fast trains” probably sums up the current popular understanding. But it’s not true. As playwright Richard Byrne reports in a fascinating piece for The Baffler earlier this year, the Luddites were machine-wrecking industrial workers who so thoroughly freaked out 19th-century business and government officials that thousands of troops came to keep them in check and Parliament outlawed them. But they weren’t anti-machine — they were against low-paying bosses, against being put out of a job in the name of efficiency, you name it. Reportedly, they spared some machines if they liked the owners.

In a sense, today’s Luddites might identify with the Occupy Wall Street movement, except instead of occupying the 19th-century workers physically broke stuff. According to The Baffler piece, “Luddism marks for today’s elite guardians of privilege the repressed principles of mass rebellion and economic justice, organized around a set of values they can never afford to acknowledge in full.” Given Yorke’s Occupy-oriented politics, it’s easy to see why he’d be a proud Luddite.