The xx Out Gay-Marriage Opponents for Using Their Music 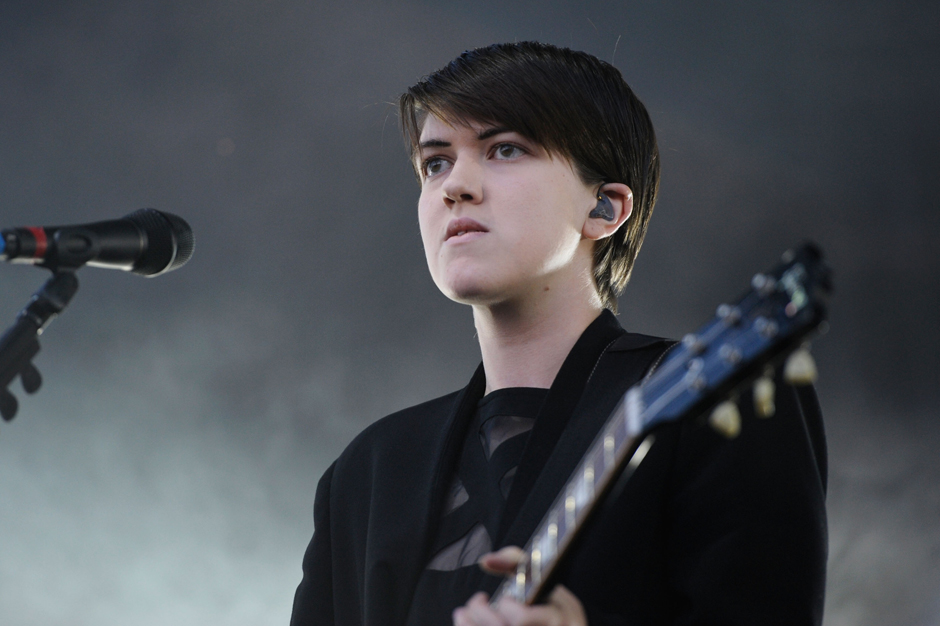 The xx have come out in support of same-sex marriage by way of protesting the use of their music in a political ad. Evidently, the Croatian organization U Ime Obitelji, which translates to “On Behalf of the Family,” paired one of their many anti-gay-rights videos with the distinctive “Intro” instrumental from the London trio’s 2009 debut album xx. In a Facebook post, the xx made their stance on the matter crystal clear:

It has come to our attention that our music has been used without our permission in a promotional advert by the Croatian organisation “U ime obitelji”. We wish to state that we didn’t, and would never, approve the use of our music by this organisation. To be clear, we unconditionally support the equal right to marriage regardless of sexuality. xx The xx

As noted in SPIN’s Coexist-circa profile on the xx, both of the bands vocalists Romy Madley Croft and Oliver Sim are openly gay. The trio are also known for being relatively press-shy, and enigma is a strong part of their musical identity, so it’s no small matter that they’re speaking out. To hear some more appropriate repurposing of the xx’s music, revisit Mark Lanegan and Martina Topley-Bird’s cover of “Crystalised” and remixes by Âme, Dixon, and Marcus Worgull.