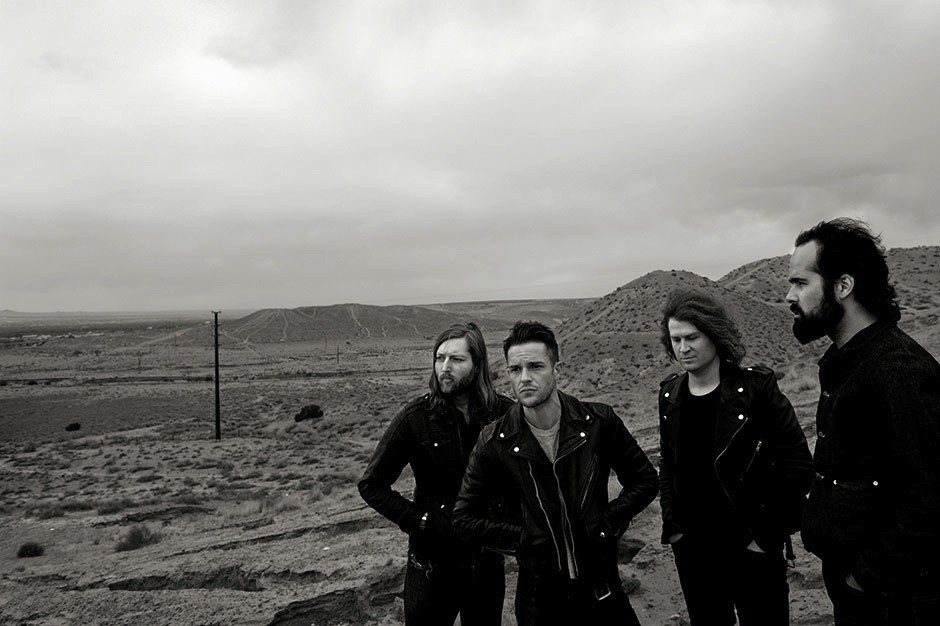 Plenty of fish in the sea, but who needs ‘em? The Killers’ “Just Another Girl” (via VH1) is the second of two new songs from the Las Vegas band’s November 11 best-of compilation Direct Hits, and it’s about trying to convince yourself you’re over someone — though might it as well be describing itself. There are probably as many songs like this one, produced by the estimable Stuart Price, as there are women like Brandon Flowers’ love interest here: Bruce Springsteen-channeling-Roy Orbison vocals, dusty acoustic-guitar strums, arena-size romantic yearning.

But like so many other often-overlooked heartland rockers, this is one that’s easy to imagine blasting from countless bars across the country — and frosty mugs going up in appreciative salute (“Don’t let her stick it to your heart so hard,” man!). What “Just Another Girls” lacks in the ’80s sci-fi adventurousness of M83-produced Direct Hits cut “Shot at the Night,” it easily makes up for in the type of instant familiarity that’s no so much déjà vu as whatever French word describes the feeling you’ll be hearing this again and again in the near future. Also a plus: no Calvin Harris.