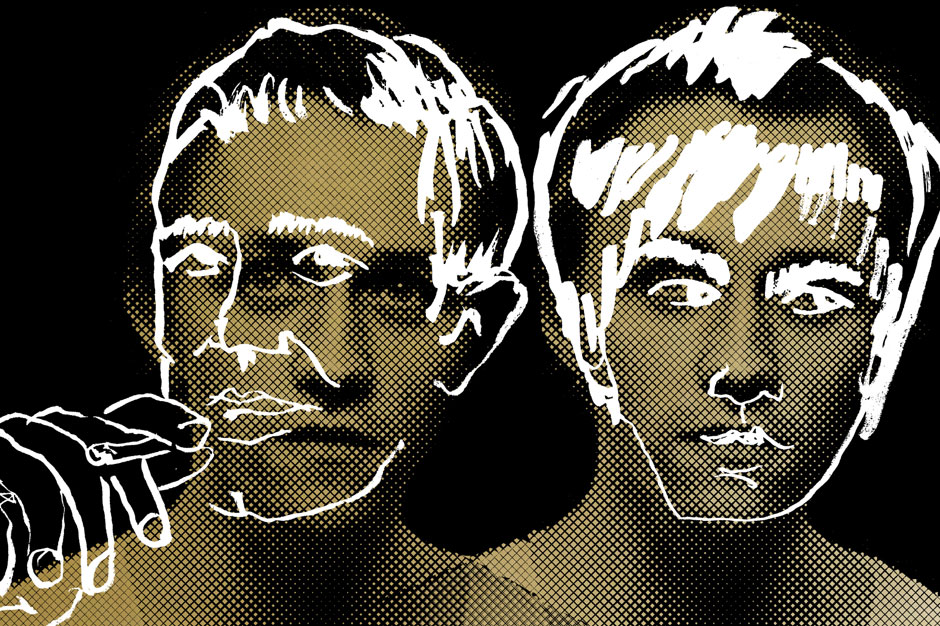 Lerche put together the vinyl’s B-side a few months before he hit the studio with Eno (who drums on both songs), but he first began work on the A-side, “Rejection #5,” more than a decade ago. “I wrote the melody and chords for ‘Rejection #5′ back in 2002 when I had just gotten way deep into this album Swoon by Prefab Sprout,” Lerche tells SPIN. “I loved the unfulfilled ambition of this stiffly funky, dead-serious — pretentious, really — vibe that also had some redeeming and unexpectedly sweet melodic pockets here and there. I just couldn’t get the words right so the song didn’t end up on [2004’s] Two Way Monologue, which I was recording at the time.”

Eventually, the lyrics finally came together, thanks to some inspiration from actor (and former James Bond) George Lazenby. “They’re a bit of a strange rant,” Lerche says of the song’s lyrics. “I should probably stop bothering poor old George Lazenby in my songs now (‘Rejection #5′ is kind of the antithesis to another song I wrote called ‘Like Lazenby’). The words were written at a time when I thought a lot about him and he just happened to identify some themes and characters I was trying to decipher in my own life. Plus, I really did think On Her Majesty’s Secret Service was one of the better Bond movies.”

Stream “Rejection #5″ below, and pre-order the upcoming 12-inch through Public Hi-Fi or iTunes.