Hear Shifted’s Snarling ‘Wash Over Me’

The stalwart UK producer's sophomore album, 'Bed of Nails,' drops this week on Bed of Nails 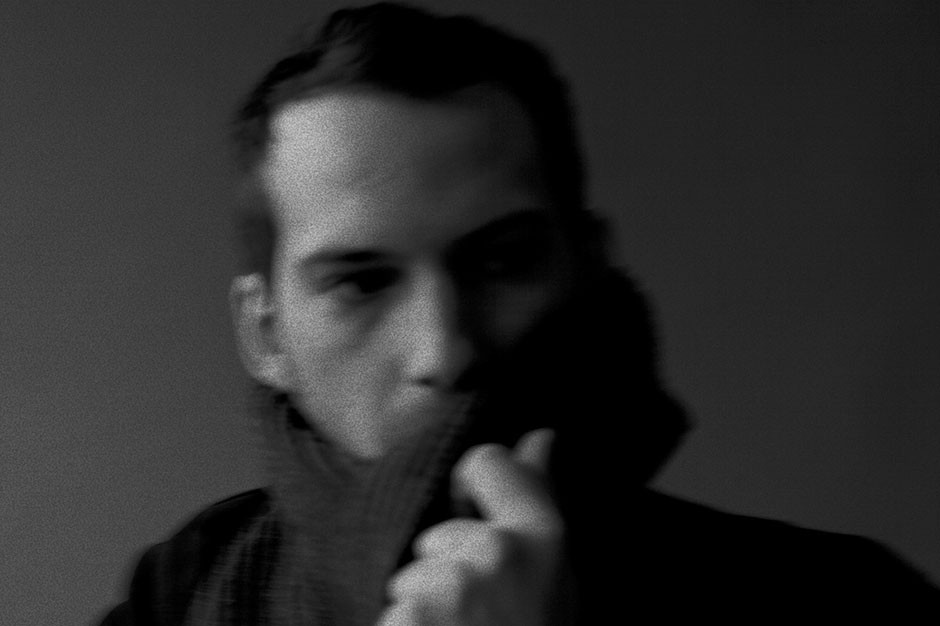 Although the seminal UK techno label Sandwell District closed up shop a few years ago, the brand of sabre-toothed warehouse beats it inspired has stayed alive and kicking in 2013. In addition to the release of Sandwell District’s Fabric mix earlier this year, British producer Shifted crafted a sophomore LP titled Under a Single Banner. Noise heavyweight Dominick Fernow, better known under the monikers Vatican Shadow and Prurient, will release the album this week via his Bed of Nails imprint. Fernow’s experimental label proves to be a good fit for Shifted’s emotionally desolate and grim soundscapes, like album closer “Wash Over Me.” The gritty, rumbling beat roars along with the determined momentum of a monster truck eating up miles of highway, although the slightly off-time second and fourth kick drum beats imbue the teeth-gnashing rhythm with a slight limp.