Sebadoh Get Confrontational on Thrashing ‘No Wound’ 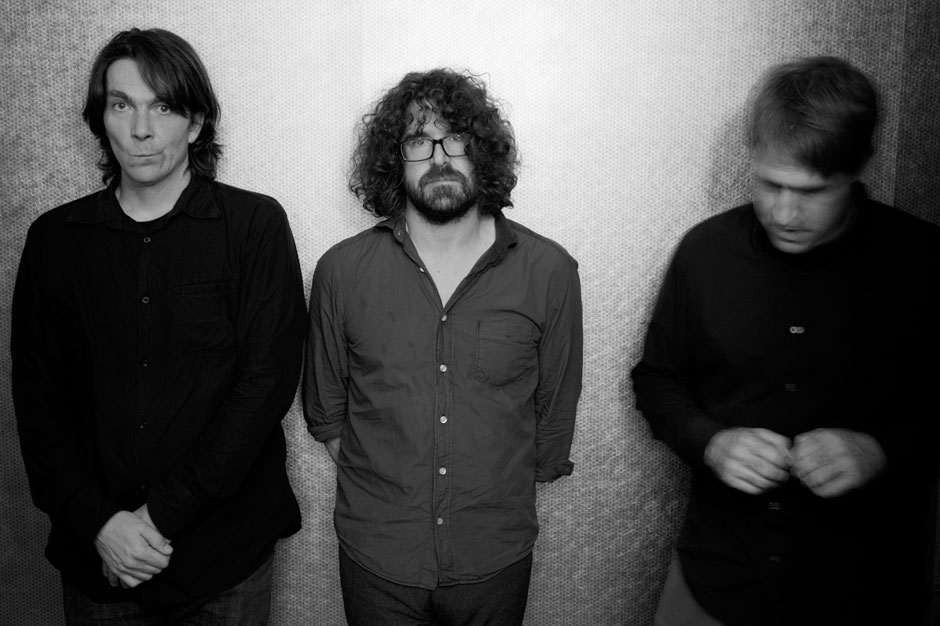 In September, Sebadoh returned with Defend Yourself, a decent album and the band’s first in 14 years. As frontman Lou Barlow tells it, the 13-track collection was partly inspired by his separation from his wife and partner of 25 years, Kathleen Billus. In a recent interview with SPIN, Barlow said, “It’s almost like I had to actually leave her for me to be honest — these songs were all pressing on me, but I needed the bigger theme to the songs, and I couldn’t continue. For years, I had really written my way around the situation, and I had never been able to address it directly… So I decided to face them and it actually took some changes in my life to start finishing songs.”

Now that fans have had a few weeks to digest Defend Yourself, we have another song from the ’90s all-stars’ comeback. Stereogum has shared “No Wound,” a dissonant bonus track that appears to pinpoint some of the back-and-forth involved with a major breakup. “Wait, goddamnit / I’m tired of you messing around / Please don’t panic / It’s just a silly game,” goes the chorus, intruding on a wormy guitar line. Later, after lyrics that question the target’s “credentials” while promising “all due respect,” comes the kiss-off coda: “Not sure what there is to do / Nothing really interests you.”

Hear “No Wound” over at Stereogum, grab Defend Yourself through iTunes, and scroll down for Sebadoh’s tour dates, which kick off in New York tonight (November 1).