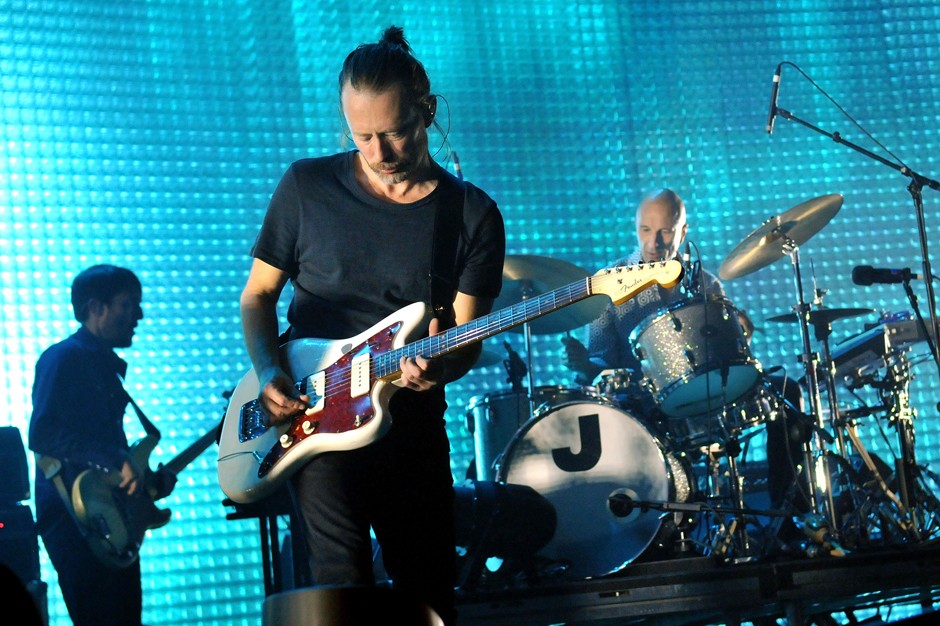 A British music shop frequented by members of Radiohead and Supergrass has been saved from plans to turn the space into a restaurant. As BBC News reports (via the NME), Oxford City Council rejected a proposal that called for Cowley Road’s Professional Music Technology to be converted into a cafe and eatery as part of a future hotel development. Travelodge owns the location that houses PMT, and plans to open a hotel on the upper floors of the site.

The unanimous vote to kill the proposal was handed down on November 12, not long after Radiohead bassist Colin Greenwood (brother to penis-cake fan Jonny Greenwood) and ex-Supergrass singer Gaz Coombes voiced their love of Professional Music Technology.

Speaking to the Oxford Mail, Greenwood said, “I love PMT. It is the first place I go to when I need to get anything. It is very down to earth. I have known those guys for a long time. It is a drop-in place to meet and chat. I still get my own gear and they can answer difficult technical questions about computers and synthesisers.”

To that, Coombes added, “There is nothing like it in Oxford and it’s vital for the continual nurturing of Oxford music. If it goes, there will be a huge creative hole… It’s the cultural soul of Oxford and the birthplace of many great artists and musicians, with PMT providing an important hub for the vast amount of creative people living here… The idea of a Travelodge restaurant is ridiculous — a joke — and would simply set the Cowley Road back culturally and standardise a truly unique area of Oxford.”

After the voting results came in, Coombes tweeted, “Congrats to all at @PmtOxford! Application to close down PMT music store in Oxford refused!! Decision unanimous! You lose, Travelodge!!”

A member on the Oxford City Council called the decision “music to my ears.”