Radiohead’s Jonny Greenwood Ate a Penis-Cake on His Birthday

Tribute to 'Curb Your Enthusiasm' may very well curb your appetite 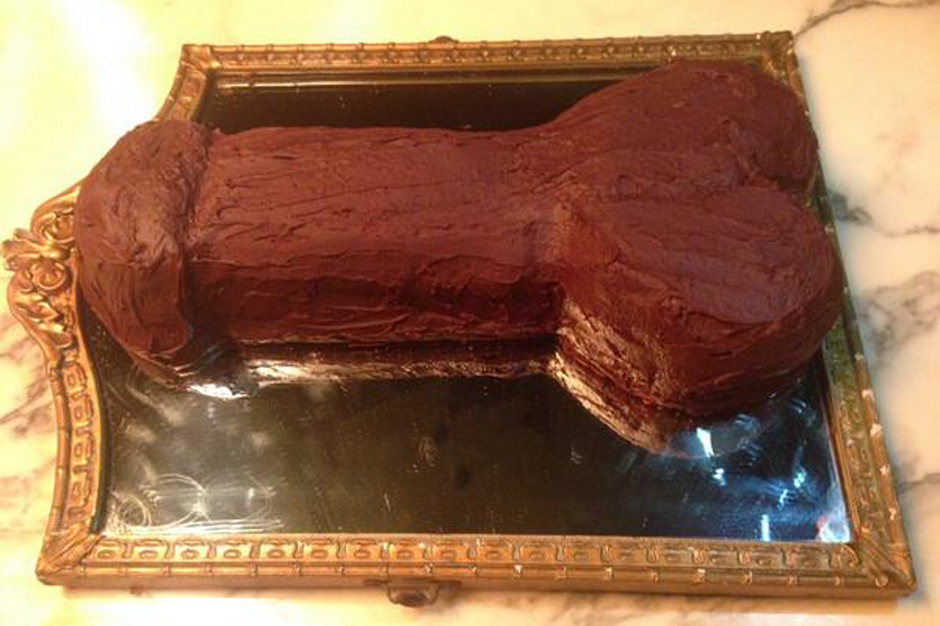 The Master-scorer has stayed relatively clear of the spotlight while Thom Yorke and Nigel Godrich have been spreading the Atoms for Peace gospel (which includes a large section on why Spotify is the devil’s work). That said, the arrival of this odd piece of pastry dovetails nicely with SPIN’s recent gallery of fifth graders drawing their interpretations of Radiohead’s often olbique music. Meanwhile, revisit the classic Curb material that inspired the phallic delight above: